But it’s not the only thing worth checking out.  Smash Bros DLC, anyone? 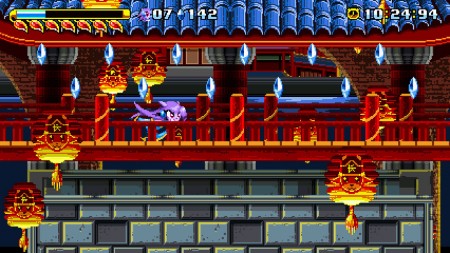 The Nintendo Download for October 1st is in, and highlighting is Freedom Planet, a sonic-inspired platforming game that was a part of the [email protected] promotion.  I played the demo and enjoyed it, and am looking forward to saving 15 percent off my purchase.  NES classic River City Ransom is also available on Wii U’s Virtual Console, and sale highlights include Shin Megami Tensei IV (down to only $14.99) and Citizens of Earth.

Miiverse is playing host to a Happy Home Designer Drawing Sweepstakes, and there’s a new The Legend of Legacy theme available for download.

Beyond that, you can see for yourself below.

Brutal Gamer's Nintendo Editor began his gaming life a little late- at five years old. But he's made up for it in the two decades since, gaming and writing about gaming with the same passion, fervor, and unrelenting love as his five-year old self.
Previous Animal Crossing: Amiibo Festival Release Date Announced
Next Animal Crossing: Happy Home Designer (3DS) Review