You won’t find too much on this week’s installment of the Nintendo Download, but you will find one very big release with Super Mario Maker. Anticipated by pretty much anyone and everyone who’s a longtime Nintendo fan and has access to a Wii U, Super Mario Maker lets gamers do just what the name implies. 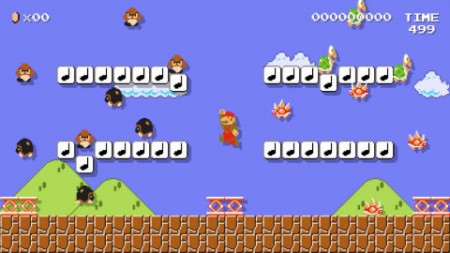 Using a few different sets of assets, players can assemble their own Super Mario levels and both play and share them online through the Wii U. And quite frankly, if that doesn’t sound like a little slice of gaming heaven I don’t know what does.

Super Mario Maker is available starting tomorrow, in both retail and eShop downloadable forms. As for the rest of the digital action this week, it’s as sparse as you might imagine, though worth mentioning is the addition of the first Tecmo Bowl to the Virtual Console. That game’s almost required playing for anyone who’s a football fan- not the most in-depth anything, but tons of fun.

Scroll down for the full story. 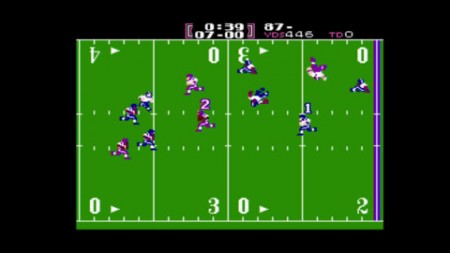 Jason's been knee deep in videogames since he was but a lad. Cutting his teeth on the pixely glory that was the Atari 2600, he's been hack'n'slashing and shoot'em'uping ever since. Mainly an FPS and action guy, Jason enjoys the occasional well crafted title from every genre.
@jason_tas
Previous Fallout 4 asks what makes you S.P.E.C.I.A.L.
Next Apple notes from the recent iPhone/iPad event