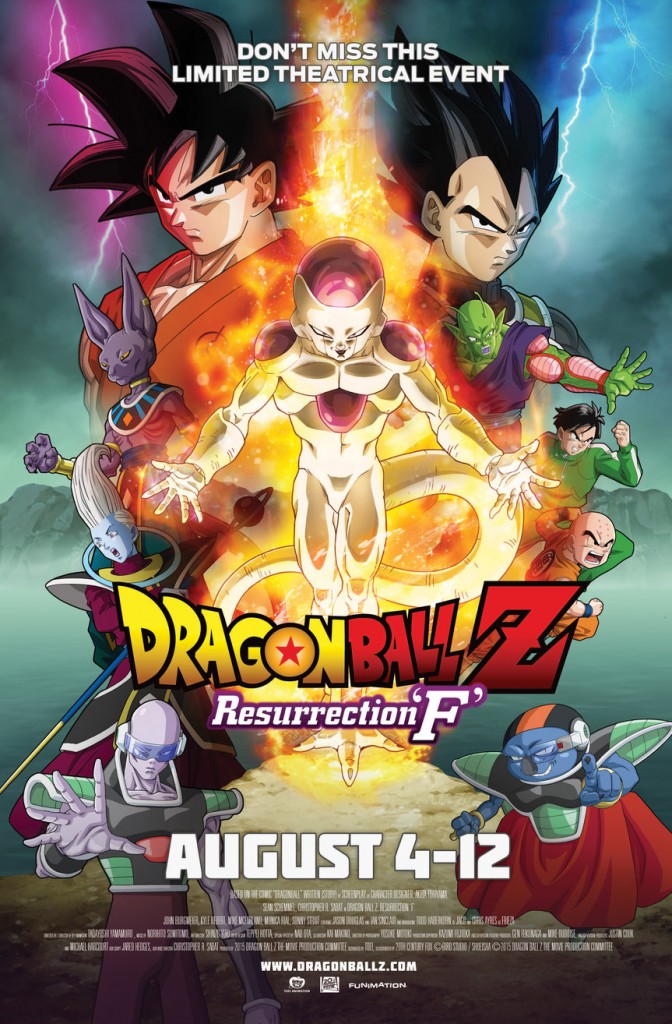 To celebrate the theatrical release of Dragon Ball Z: Resurrection F voice actors Sean Schemmel (Goku) and Christopher Sabat (Vegeta) talk about being a part of the franchise, and how it has changed their lives over the past 20 years.

Schemmel and Sabat’s voice acting career was launched when they got roles on Dragon Ball Z. They began the trip down memory lane by sharing how the show impacted them.

“I have to say that I wouldn’t have a rich of a life I do today if it wasn’t for a guy named Akira Toriyama who was excited to draw a comic book in the ’80s. You know what I mean? A lot of people think that it has opened doors for me in terms of the voice role, and it really hasn’t. I don’t get called to be on a show because of Goku– but at the end of the day, I have the opportunity to work on my craft and be a better actor for when I go and audition. I do owe my whole career early on to Dragon Ball Z and Toriyama,” said Schemmel.

There wasn’t much Sabat could add to Schemmel’s response, but said Dragon Ball Z changed his life and doesn’t know where he’d be now if it wasn’t for the opportunity.

When Schemmel and Sabat began lending their voices to the iconic characters Goku and Vegeta, they didn’t realize how popular the show would become.

It was much bigger than they thought.

“When I first came on the show I didn’t have any reason to believe this other than a gut feeling that this was going to be big. I would expect a high level of popularity to be towards an American TV show. I did not expect that doing a dub would become a television hit in recorded history,” said Schemmel.

Sabat realized at their first cast party that Dragon Ball Z was going to be huge.

“When we were first working on the show, there wasn’t a whole lot of time to think about if the show was going to be popular. We only recorded it in a couple of months, and it didn’t sink in until we had our first cast party, which was when Dragon Ball Z first ran on Toonami. It was when I was watching it on the TV for the first time that I realized this was bigger than I had thought.”

For many voice actors there are bound to be many memories during recording sessions. Schemmel and Sabat shared theirs. “For some reason every time I go to Texas to record this I get sick and being barely able to record it,” said Schemmel with a laugh.

“One of my moments was Sean coming in and me being really, really nervous about recording the show. I don’t know if it was Sean or the audition, I just wanted to make sure that I did the best job I could possibly do.” said Sabat. 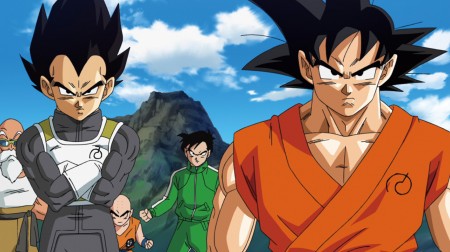 Dragon Ball Z has continued to empower fans over the years, and for Schemmel and Sabat it hits close to home.

“It’s amazing how Dragon Ball Z continues to inspire people. For us we were thrown into this, and Dragon Ball Z is really great for our mind and soul. It made us work very hard and now it’s paying off ten fold. It’s the gift that keeps on giving,” they said.

Dragon Ball Z: Resurrection F opened this past Tuesday August 4, 2015 and is in theaters until Wednesday August 12, 2015.

Hey! I'm Nadia! I am a big fan of RPGs and you can almost always catch me playing one in my spare time. Writing is my passion, and my intention is that you all learn something through my work!
Previous Can you escape the prison in Prison Escape Puzzle?
Next It’s not official, but it looks like Fantastic 4 is anything but fantastic 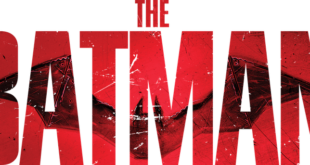 The Batman to blitz stores with massive merch-onslaught 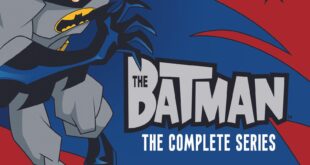 WB’s The Batman: The Complete Collection gets nudged to March

Originally set to hit stores in February 2022, The Batman: The Complete Collection is being …