New games and a Splatoon update highlight the Nintendo Download

Badland: Game of the Year Edition and Xeodrifter are the newest additions to the Nintendo eShop, but Splatoon sticks around with a monster of an update. 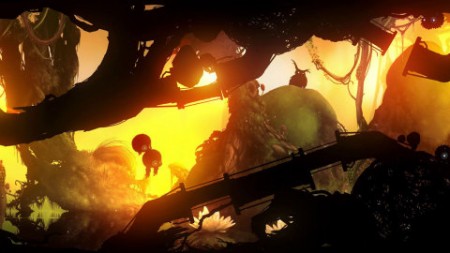 Two quality titles, Badlands: Game of the Year Edition and side-scrolling retro title Xeodrifter, make up the main bulk of this week’s Nintendo Download. Both games are worth your attention, and if you haven’t played them before, pretty solid additions to the Wii U’s digital library.

And then there’s Splatoon. One of the strongest titles for the Wii U here in 2015 already, that multiplayer shooter is getting a pretty chunky set of additions next Wednesday. New modes, weapon types, and loads of fresh gear make up the pack, which should give you more than enough reason to get back in the fight, if you’ve taken the game out of rotation. 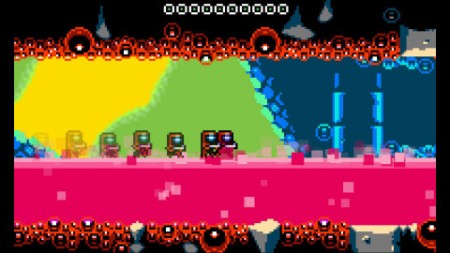 Jason's been knee deep in videogames since he was but a lad. Cutting his teeth on the pixely glory that was the Atari 2600, he's been hack'n'slashing and shoot'em'uping ever since. Mainly an FPS and action guy, Jason enjoys the occasional well crafted title from every genre.
@jason_tas
Previous PlayStation Players Get to Vote on PS Plus Free Game
Next Marvel’s Black Knight rides again