Good day PlayStation Nation! And a good day it is because the PS Plus free April games are amazing! No April fool’s prank, PlayStation has some great indie titles lined up! 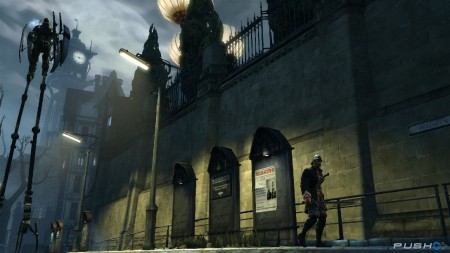 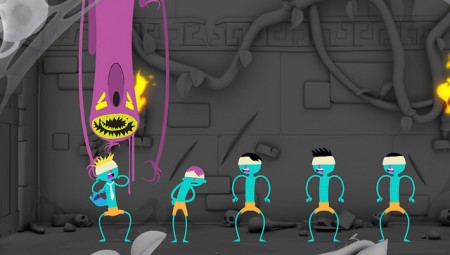 That wraps up the list! All the games will be available next Tuesday after the PlayStation Store updates.

Which game will be your new favorite for this month? Let us know in the comments below. Also, follow me on Twitter for more gaming and PlayStation news: @lmrome3