Home / News / past / Nintendo wins in court yet again

Nintendo wins in court yet again

The patent litigation that was filed against Nintendo by Triton Tech was struck down June 13th in the district court of Seattle. 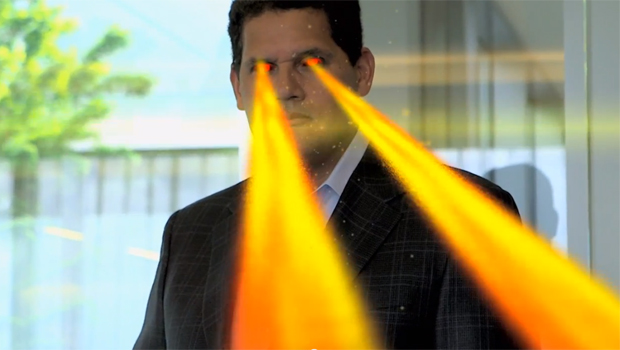 Triton Tech alleged that the Nintendo Wii remote infringed on one of their patents, but judge Richard A. Jones explained that no complete invention was adequately described. Nintendo of America‘s deputy general Richard Medway commented on the case, “Nintendo has a long tradition of developing unique and innovative products, while respecting the intellectual property rights of others. Nintendo continues to aggressively defend itself against patent trolls. After many years of litigation, the decision today reflects an appropriate resolution of this case.”. These type of cases get filed all the time in the business world, and it’s happened to Nintendo on numerous occasions.

These fights tend to occur very often, as there are always companies out there looking to make some extra cash by filing patent litigation cases. In fact Triton has filed suit before, claiming that they had a patent which Wii Motion Plus infringed on; they lost that case too. The most recent battle in court, the Wall Wireless case ended the same way, with Nintendo the victor. This probably won’t be the last time this occurs, because as you can plainly see patent litigation happens quite frequently in the United States.

Well, my name's Christopher Deleanides as you all know and I'm the Nintendo Editor here at BG. I've been playing video games since 1992, and I've been a Nintendo fan the entirety of those years. My love for video games as well as Nintendo hasn't changed, and probably never will. The only thing that comes close is politics, as I'm very deeply involved in both local and international issues.
Previous New device looks to bring Steam to the portable world
Next Two new Metroid titles might be on the way from Nintendo