CryTek gets into the MOBA game with Arena of Fate

Some of the greatest fictional characters of all time come together in one big brawl for it all in Crytek’s Arena of Fate. 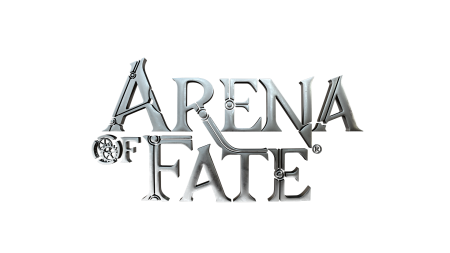 This might be one of the coolest ideas for a game I’ve ever heard.

Kind of like the League of Extraordinary Gentlemen meets classic PC MOBA’s, Arena of Fate ties together characters like “Frankenstein, Jack the Ripper and Baron Münchhausen”, each with their own signature powers and abilities, into one five-on-five arena battler to rule them all.

“Imagine Joan of Arc and Robin Hood cooperating to hunt down Little Red Riding Hood – Wouldn’t that be terrific? But besides the game’s iconic heroes, which everyone in the team really loves, we are also challenging ourselves to carefully craft a streamlined player experience that allows for both greater accessibility, and rich, deep, action-packed gameplay. We are very excited to meet the first wave of players in the arena this summer, and will be listening carefully to the feedback we receive and making the community’s contribution a key part of our efforts to perfect the fun.”

A brand new IP for Crytek, Arena of Fate will be shown in greater detail at E3 next month, and will be hitting Steam’s Early Access program sometime this Summer. You can keep up with the game’s development on the official site, right here.

Jason's been knee deep in videogames since he was but a lad. Cutting his teeth on the pixely glory that was the Atari 2600, he's been hack'n'slashing and shoot'em'uping ever since. Mainly an FPS and action guy, Jason enjoys the occasional well crafted title from every genre.
@jason_tas
Previous Transformers: Rise of the Dark Spark gameplay trailer rolls out
Next Bizarre new horrors await Edward Grey in Witchfinder: The Mysteries of Unland