I’m not sure what to call the new Nabu from Razer since it does everything from fitness to social media and even phone calls. Maybe… awesome?

Yeah that seems like it might be an applicable term for the little guy. The Nabu is basically a wrist-mounted dream for anyone who doesn’t like constantly drawing their phone out of their pocket or bag and can handle just about anything.

It’s not a ‘fitness band’ like Nike Fuel and it’s not a ‘smart watch’ like what Pebble is putting out- it’s both of those things and yes, even more. Nabu is being called a ‘smart band’ and potential users can look forward to having a device that’s a real triple threat. Using the Nabu, you’ll be able to interact with data like which stores you’re passing have coupons and special offers, sort your fitness routine via the app on your phone and see who’s calling as well as what texts you’re receiving.

If that sounds like a lot of stuff, it’s probably because it is- and that’s just the major functions of the smart band as the official page on Razer’s web portal has tons more info about what it can do; including some very interesting ideas about gaming that you had to know was in there somewhere. This is Razer we’re talking about after all.

At this point we know that the Nabu will be iPhone compatible and I imagine (though we don’t have any confirmation as of yet) that you’ll be able to use it with Android handsets at some point as well. Pricing and availability have yet to be set for the device, but as usual we’ll keep you in the know.

Jason's been knee deep in videogames since he was but a lad. Cutting his teeth on the pixely glory that was the Atari 2600, he's been hack'n'slashing and shoot'em'uping ever since. Mainly an FPS and action guy, Jason enjoys the occasional well crafted title from every genre.
@jason_tas
Previous Sega debuts first look at Alien: Isolation in action
Next Uncanny Avengers #16 (Comics) Preview 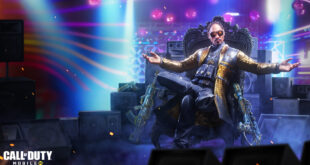 Snoop Dogg set to crash Call of Duty next month 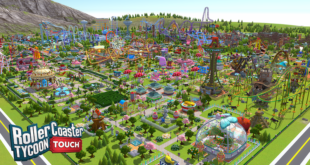 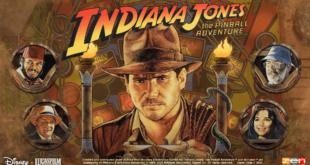 We don’t normally over much in terms of mobile gaming, but the resurrection of Square …