Some new deals from the Indie Royale Bundle folks. 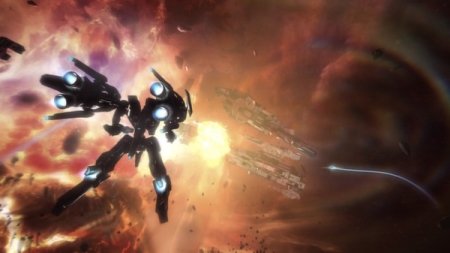 The people behind the Indie Royale bundle website have launched a brand new site called Daily Royale.  This site will run alongside Indie Royale, and will offer a special, short term sale on a specific game.

The first game up for saile is Strike Suit Zero, which is available for 75% off, costing you £3.75 instead of the usual £14.99.  The sale is running for the next couple of days, or until the number of keys for the game have run out, whichever is sooner.

While initially games will be on sale for a few days, eventually there will be a new sale every day on the site.  You can find out more information by going to the Daily Royale website.

Mike is Brutal Gamer's Indie Editor. He has been playing video games since the early 90s and is fond of racing games, puzzlers and MMOs. Typing /played while in WoW makes him cry, but not enough to stop him playing some more.
@Ognawk
Previous ABC and Marvel team up to bring Castle: Unholy Storm to un-life
Next Dark Horse announces Hellboy Day 2014