When a young couple in love receives a mystery gift of a mansion honeymoon, their thoughts turn naturally to a weekend of romance. 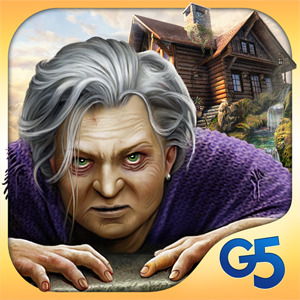 Silent Valley: Mystery Mansion is the latest hidden object adventure from G5 Entertainment, and it fits the bill for a spooky Halloween game to a tee. When the happy couple, Peter and Victoria, arrive at the picturesque mansion for the lovely getaway for two given to them as a wedding gift by an anonymous benefactor, they are stunned by its beauty and embark on their adventure with stars in their eyes. However, their romantic interlude is cut short before it even starts when Peter follows the innkeeper inside and mysteriously disappears. Victoria soon realizes that all is not as it seems in this Mystery Mansion. 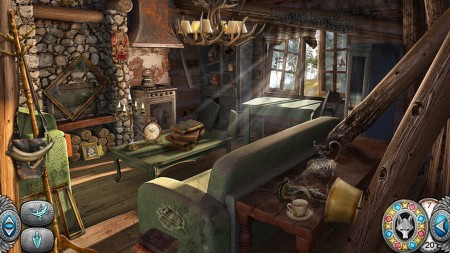 Playing as Victoria, you’ll need to explore every nook and cranny of Silent Valley to find out the truth about what happened to Peter in the desperate hope of finding him before it is too late. Starting with the mansion, you’ll search every corner of every room, finding objects that seem out of place and searching for missing clues. Most of the action is of the type where you pretty much check out every item in every area until you find the ones that can be interacted with. There are several traditional hidden object finds in the game – where you find a list of items on a set screen – but they are pretty few and far between. 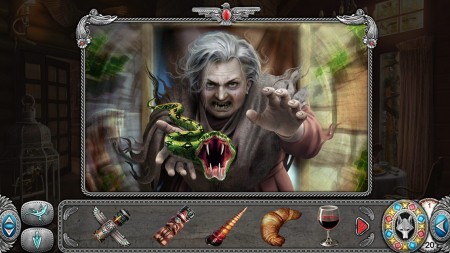 Instead, your play will rely on a combination of luck, skill, and a good memory to get you through to the end of this mystery. It’s one of those games where you’ll find something in one room – say, a treasure box with missing pieces – and then find one of those pieces an hour later, in a completely different area. You need to remember what you’re looking for, and where it goes, and there is a whole lot of back and forth in between. There are some mini games to break up all that wandering around, in the form of reassembling torn pictures, or adding items in the correct places to complete a tableau. They are generally quite short (and all skippable after a time), but they some much needed variety to the game play. 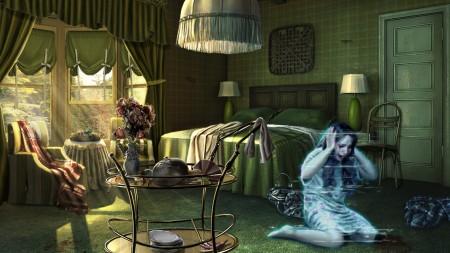 The story is pretty standard hidden object adventure fare with plenty of the supernatural involved, although it did feel like a lot was left unresolved. To save Peter, you’ll need to find a Native American Shaman, as well as numerous totem items. These are hidden around various environment, from the mansion itself to the countryside to an abandoned reservation. The environments are quite colorful and mostly well done, although the same can’t be said for the button arrangement. The hint button in particular is badly placed, in that it is directly next to the button that accesses your inventory (which is quite small). This resulted in a lot of accidental hints getting used, which was an annoyance. 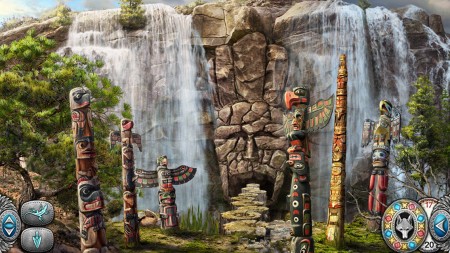 Silent Valley: Mystery Mansion is a spooky new adventure that’s perfect for Halloween night. There’s unsuspecting newlyweds, a creepy innkeeper, and weird ties to the paranormal – what more could you want? While the story doesn’t necessarily play out as fully as it could have, it’s a diverting play nonetheless – perfect for some casual gaming in between trick or treaters.

U.S. Senior Editor/Deputy EIC at BrutalGamer, mother of 5, gamer, reader, wife to @MacAnthony, and all-around bad-ass (no, not really)
Previous Steam bulks up to over 65 million registered users
Next Deals: The Blackwell Deception goes free for Halloween