Detective Erica Dean has another killer on her hands…and this time, it looks like an inside job. 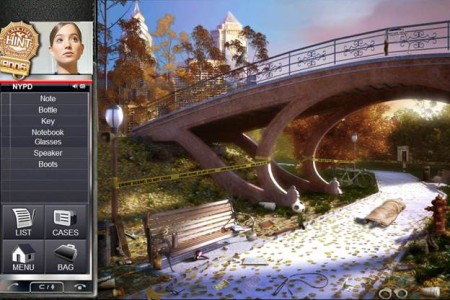 Life isn’t easy as a homicide detective, and the particular moral dilemmas involved in hunting vigilante killers don’t make it any easier. In Righteous Kill, we were introduced to Officer Erica Dean, a New York Police Detective recently assigned to hunt down vigilantes and bring them to justice. Righteous Kill 2 continues where the first game left off, giving readers a glimpse into a life fighting crime as Dean hunts down the poet killer – a murderer who hunts the guilty, leaving poems and dead bodies all over the city.

As the detective assigned to the case, it is your job to study the scene of the crime, hunt for clues, and piece together the case, one crime scene at a time. While there are some back and forth scenes between Dean and other officers that serve to move the story along, the vast part of your time in Righteous Kill 2 will be spent in search of hidden objects. Much like a real investigation, you will go back and forth between a variety of locations, searching them multiple times for new clues as evidence arises. It makes sense with the flow of the story, and there are enough locations in the game that it doesn’t feel too repetitive, even after visiting a location several times. 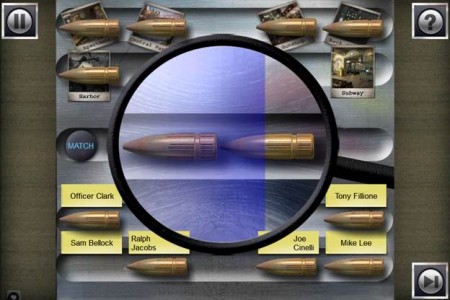 The hidden object finds are done pretty much in standard form. As you enter a location, you are given a list of items to search for. Most of the time, one of those items will be the poetry note left behind by the killer, which will add a few more objects to your list. In general, you will be simply finding objects amidst the clutter, but at times interaction with items from your bag will be needed – for instance, a flashlight to study dark areas, or a key to open a lock. All of these make sense, and fit well with the theme of the game, as do the objects you are asked to search for.

In addition to simply searching out hidden items, you will also play a variety of mini games. These range from things like assembling a shredded document, to finding the differences among camera feeds, to caging in a hacker. You’ll also do some lab work, matching up bullets to the weapons they were fired from, and even testing DNA. From start to finish, this is a game that stays true to its murder investigation theme, and the mini games serve well to keep you immersed in the tale of murder and betrayal. As an unlikely number of bodies pile up, the clues start leading you in uncomfortable directions. Who is the Poet Killer – could he be one of New York’s finest? Like a great mystery novel, you won’t know for sure till the end, and trying to figure out what comes next is half the fun. 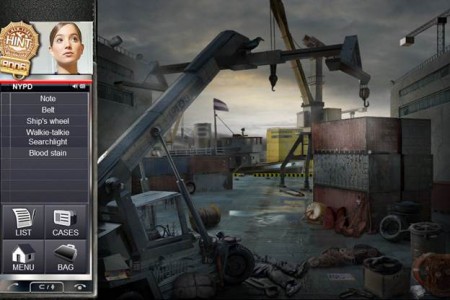 Righteous Kill 2: Revenge of the Poet Killer is a game that will keep murder mystery fans guessing till the end – and they’ll love every minute of it. With a well written story and all the twists and turns you’d expect from a great cop drama, you’ll feel like you dropped right into a favorite show. The hidden object finds are the main focus of the game, and you’ll get hours of them to keep you busy. The mini games peppered throughout the game fit the murder theme well, and serve to keep the story moving along while adding variety to your play. It’s casual gaming done right.

U.S. Senior Editor/Deputy EIC at BrutalGamer, mother of 5, gamer, reader, wife to @MacAnthony, and all-around bad-ass (no, not really)
Previous Next Resident Evil to go Back to its Roots
Next Eternal Warrior #1 (comics) Preview 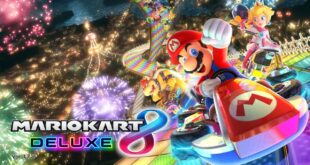