Generation of Chaos: Pandora’s Reflection isn’t your typical Japanese RPG. This sixth title in the Generation of Chaos series plays much different than it’s earlier bretheren, mixing music and rhythm style mechanics into the action. 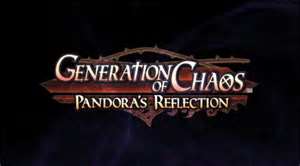 Generation of Chaos: Pandora’s Reflection is an interesting game, that sort of mixes traditional Japanese role-playing games with the modern mobile experience offered on button-less Apple and Android devices and throws in familiar Guitar Hero/Rock Band rhythm mechanics for a truly unique experience.

This is also the first time that this game has been released on North America soil. It was originally released in June 2012 in Japan, but is now available to download via the PlayStation Network and can be played on either the PSP or PS Vita. My original PSP which still runs well, which runs well but whose battery life has admittedly seen better days, ran Generation of Chaos: Pandora’s Reflection without any problems.

The storyline is absolutely forgettable. I don’t know what it is with me and JRPGs that makes me want to hammer on the “skip” button as soon as I’m prompted to do so. The conversations are lengthy and I’m pretty sure that it really doesn’t impact or effect the gameplay at all.

Players will control a group of heros, and much like other RPGs, you’ll do so via an overhead view. You navigate a battlefield by selecting your path and confirming your movement. When you encounter an enemy, the view changes, and the battle begins.

Rather than relying on the usual gameplay found in familiar games of the genre, Generation of Chaos: Pandora’s Reflection uses a battle system called the “Attack Chance” where additional damage is delivered when the player pushes the button in time with the on-screen thythm prompts, like the music games of the days of yore. It’s a bit of a genre-bender, some sort of mix of Guitar Hero or Elite Beat Agents and typical JRPG games. The more accurate you are rhythmicly, the better your damage modifier becomes, which also increases the chance a party member will deliver a team attack. 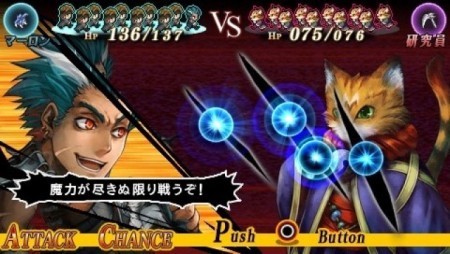 I don’t think there are any differences playing this title on a PSP or a PS Vita, but don’t fully quote me on that. The rhythm-like tapping seemed perfectly suited to the Vita’s touch screen.

Generation of Chaos is a series that has been around for quite awhile, and Pandora’s Reflection is not the first game. In fact, it’s the sixth. I’ve never played any of the others, but from what I understand, this title is significantly different from the previous titles, where other titles focus on larger-scale battles. I’m not sure how this release in particular sits with the enthusiasts, but if they’re anything like other enthusiast gamers, change isn’t always met with praise, especially if there are a dramatic differences between Pandora’s Reflection and earlier Generation of Chaos games.

One of the nice things about Generation of Chaos: Pandora’s Reflection is that you’re only going to spend $20 to play it. Because this is such a different style game, I think the price point is low enough that it may entice gamers to try out something new and different without feeling that they’ve been ripped off, if they end up not liking it.

Generation of Chaos: Pandora’s Reflection is an okay game. I’m not going to say that I disliked it, because I appreciate developers who think outside of the box. Sometimes being different works, and sometimes it doesn’t. In this case, I think the answer is right in the middle.

Troy is the Features Editor at Brutal Gamer. When he's not writing about or playing video games, he's enjoying life with his wife and children. He also loves coffee. And lots of it.
Previous Kaijudo Dragon Master Collection Kit Review
Next The changing face of handheld gaming 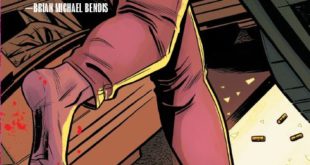 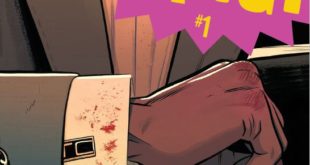 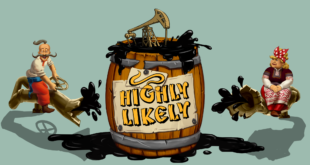 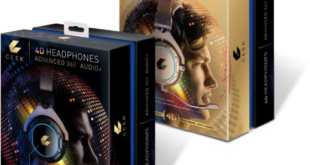 Crafted with virtual reality in mind, CEEK’s 4d Advanced headphones have all the bells and …