NEOGEO X Gold gets new classics and more this Spring

Tommo announced this week that it’s recently released NEOGEO X Gold console will indeed be getting some new games very soon- and that’s not all. 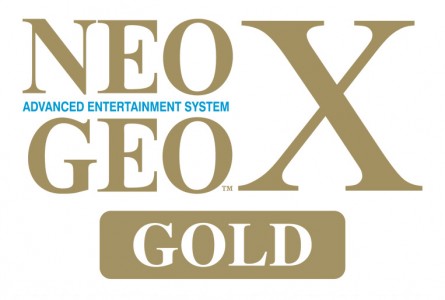 The portable/home console will be on the receiving end of a new series of classic SNK games that’ll be released on cards compatible with the console. 15 new games in all will start seeing release this April across a series of five compilations.

Each card will have three games, spread across five volumes. The first volume will contain: METAL SLUG 2, SENGOKU, and TOP HUNTER.

Can I just say I need Metal Slug 2 and KoF ’96 right now please?

While it won’t help with the wait for the new content, as a bonus for fans Tommo will be including a high speed transfer and charging cable with each card as a throw in. That’s a pretty nice little bonus that’ll keep you playing when you’re away from your base station.

In addition to the games (and the cable), the company has announced that a travel case is in the works (also due in April), and system update (yep, not even the NEOGEO is immune) 1.0 is also on the way. Actually it’ll be included right on the first volume of games.

Apparently, Tommo actually listens to its fans, took their feedback about the console, and created the first system update to address some of their wants. There’s more on just what’s in that update coming soon and we’ll let you know as soon as we hear it.

Jason's been knee deep in videogames since he was but a lad. Cutting his teeth on the pixely glory that was the Atari 2600, he's been hack'n'slashing and shoot'em'uping ever since. Mainly an FPS and action guy, Jason enjoys the occasional well crafted title from every genre.
@jason_tas
Previous Boba Fett Star Wars pinball table always gets its trailer
Next What is ‘Marvel #1’?