Some of Team Fortress 2’s most popular characters join Sega’s best in the PC version of Sonic & All Stars Racing Transformed, but will they have hats? 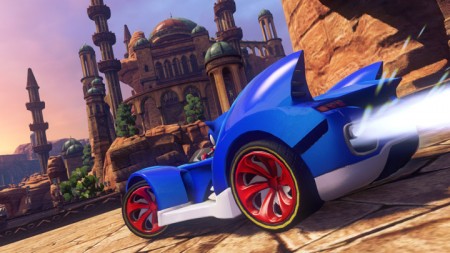 The Pyro, Heavy, and Spy from Valve’s uber-popular online shooter Team Fortress 2 will be racing against Sonic and his pals only in the PC version of the latest edition of the kart racer. But wait, there’s more!

Also hopping into some kart racers (and also only on the PC) will be the Shogun from Sega’s Total War games and the excitable Manager Man from the long running Football Manager series. Have to say I didn’t see that one coming…

Jason's been knee deep in videogames since he was but a lad. Cutting his teeth on the pixely glory that was the Atari 2600, he's been hack'n'slashing and shoot'em'uping ever since. Mainly an FPS and action guy, Jason enjoys the occasional well crafted title from every genre.
@jason_tas
Previous Marvel details the Ravenous future of Journey into Mystery
Next Learn the Guts of Gears in the new Gears of War Judgement trailer 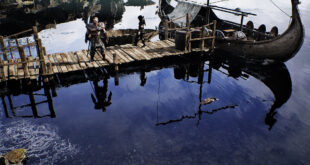