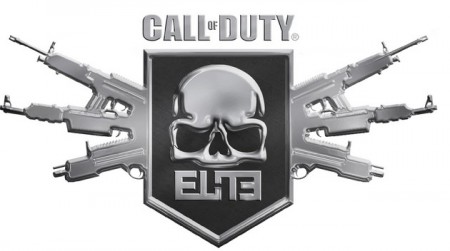 Activision are making changes to the Call of Duty Elite service starting with the release of Black Ops 2 next month.  Instead of paying a one time fee which gets you access to all the DLC and the online Elite content, the Elite content will now be free of charge, with the DLC being separate, paid content.

The free services provided by Elite will be: –

Mike is Brutal Gamer's Indie Editor. He has been playing video games since the early 90s and is fond of racing games, puzzlers and MMOs. Typing /played while in WoW makes him cry, but not enough to stop him playing some more.
@Ognawk
Previous Black Ops 2 makes 3D push with LG TV’s
Next Today only- The Walking Dead is half off on comiXology