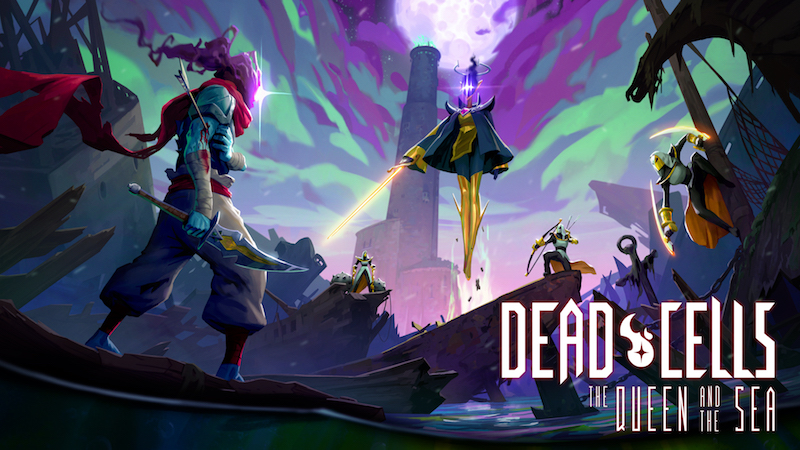 Dead Cells has been far from forgotten by developer Motion Twin. The Queen & the Sea is coming up, and bringing a massive dose of new content.

For Queen and… the sea

Today’s new teaser trailer reveals a sneak peek of Dead Cells: The Queen & The Sea, including two new biomes with a twist: one won’t be the standard-issue Dead Cells level that you’re used to… and if you make it through this new kind of challenge, there will be a totally new epic ending to the game waiting for you unless you can’t defeat the all-new alternative final boss: the Queen.

Dead Cells: The Queen & The Sea DLC will arrive for all versions of the game some time in early 2022.

Jason's been knee deep in videogames since he was but a lad. Cutting his teeth on the pixely glory that was the Atari 2600, he's been hack'n'slashing and shoot'em'uping ever since. Mainly an FPS and action guy, Jason enjoys the occasional well crafted title from every genre.
@jason_tas
Previous GI Joe Alley Viper and BAT finally hit pre-order
Next Snake-Eyes: Deadgame gets collected this month, and a deluxe one-shot