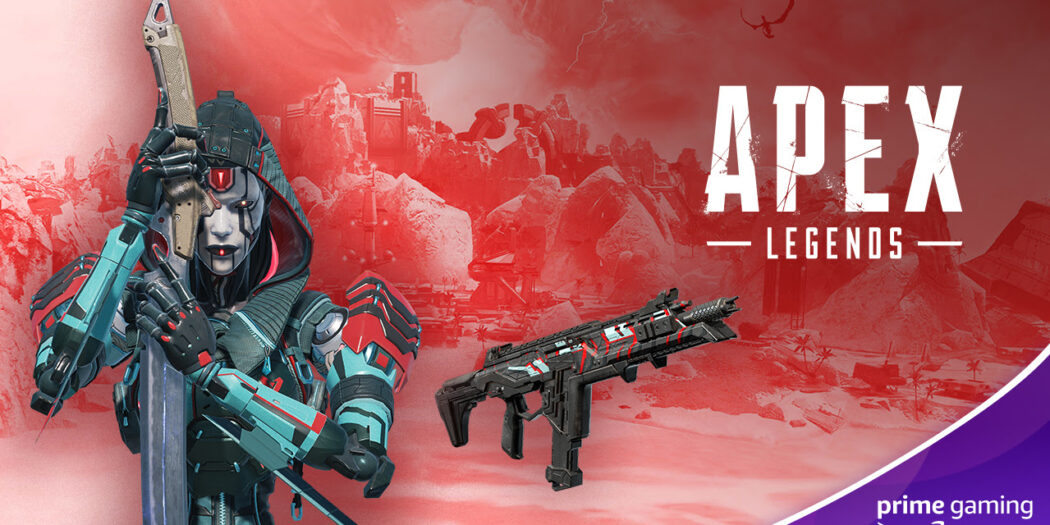 Prime Gaming subscribers are in for even more freebies, including more free games, thanks to a new deal between the Amazon program and EA.

If you’re an Amazon Prime Gaming subscriber, then you already know that the service delivers a cornucopia of free games and DLC every month. Lately it’s been quite a series of drops too, with games like Control Ultimate Edition, Star Wars Squadrons, and more.

As subscriber services go on any platform, it’s honestly a step beyond. Somehow it’s still kind of a sleeper too, though I suspect that won’t be the case too much longer. That’s because, along with everything else, Prime now has a new deal in place with EA.

One of the largest publishers in the medium, EA holds some of the biggest IPs in gaming, and the Origin PC gaming platform. The deal is kicking off with a bang this month too, as Dragon Age: Inquisition is free. The trend continues in December with the excellent Need for Speed: Hot Pursuit Remastered. Happy Holidays indeed.

Here’s some of what you can expect to see in the months to come:

Not a Prime Gaming subscriber? Read more about the service here.

Jason's been knee deep in videogames since he was but a lad. Cutting his teeth on the pixely glory that was the Atari 2600, he's been hack'n'slashing and shoot'em'uping ever since. Mainly an FPS and action guy, Jason enjoys the occasional well crafted title from every genre.
@jason_tas
Previous Trailer: Awash in Norse mythology, Gimle brings aRPG action to the PC
Next Nintendo touts holiday Switch packs, deals on big name games