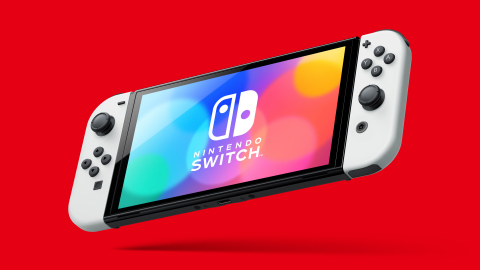 Switch OLED Model is out today

If you can find one in stores, Nintendo’s newest Switch SKU is out today. It expands the lineup, offerings a Switch with a larger, crisper OLED screen.

This is kind of a weird launch, since it’s not a terribly different Switch that Nintendo just deposited into stores. At the same time though, it’s going to likely be hard to come by since it’s… well it’s a Nintendo console.

But even with it being overall pretty similar to the current home/away Switch, it’s not like the OLED Model doesn’t offer anything new. And it could be quite a nice option for those who like to play their consoles on the go, and have the space for something a little larger.

The Switch OLED Model (great name there Nintendo) is out right now, and is available with both white or red and blue joy-cons. Both are priced in at $349.99 USD. There’s also a screen protector and case set ready to go, which is priced at $19.99 USD.

Jason's been knee deep in videogames since he was but a lad. Cutting his teeth on the pixely glory that was the Atari 2600, he's been hack'n'slashing and shoot'em'uping ever since. Mainly an FPS and action guy, Jason enjoys the occasional well crafted title from every genre.
@jason_tas
Previous Video: Prime Matter reveals voice cast of Gungrave G.O.R.E.
Next Trailer: Doctor Who goes to The Edge of Reality this month for new game