If you have yet to see Marvel’s big post-covid comeback movie, you might be interested to learn Black Widow is coming home sooner than later.

Right around the corner

Movies are pretty much just getting back on track now, as the global pandemic starts to wind down at long last. Theaters are open, and films are once again accruing audience totals and weekly ‘takes’. One of the biggest of those has been Marvel’s Black Widow.

In Marvel Studios’ action-packed spy thriller Black Widow, Natasha Romanoff — aka Black Widow — confronts the darker parts of her ledger when a dangerous conspiracy with ties to her past arises. Pursued by a force that will stop at nothing to bring her down, Natasha must deal with her history as a spy and the broken relationships left in her wake long before she became an Avenger. Scarlett Johansson reprises her role as Natasha/Black Widow, Florence Pugh stars as Yelena, David Harbour portrays Alexei/The Red Guardian, and Rachel Weisz is Melina. Black Widow — the first film in Phase Four of the Marvel Cinematic Universe — is directed by Cate Shortland and produced by Kevin Feige.

The Scarlet Johansson-starring film opened to solid critical response, and a decent enough first week’s debut. It didn’t stay that way, as week 2 saw a steep dip, but the entire industry is a little odd right now. And you can add to it that the movie was also available to watch on Disney+, the Mouse’s streaming service. Just how much that might’ve cut into grosses, I don’t know.

If though, you were a fan who’s not yet managed to see the movie, then you’ll be happy to know that you have another chance. Right around the corner is the home video launch for Widow, on August 10th.

You’ll be able to grab a copy of Black Widow via either Blu Ray, DVD, or 4K Ultra HD. It’s a pretty loaded disc too, and is stocked with a large collection of deleted scenes, as well as the usual assortment of bloopers and featurettes.

Scroll down to check out the full selection of bonuses.

Jason's been knee deep in videogames since he was but a lad. Cutting his teeth on the pixely glory that was the Atari 2600, he's been hack'n'slashing and shoot'em'uping ever since. Mainly an FPS and action guy, Jason enjoys the occasional well crafted title from every genre.
@jason_tas
Previous Trailer: Highfleet taking to the diesel-powered PC skies
Next Fantastic Four #35 features JRjr wraparound cover 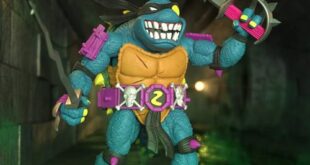 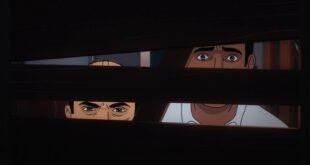 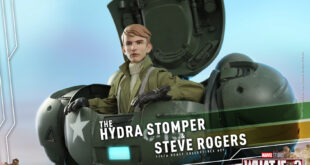 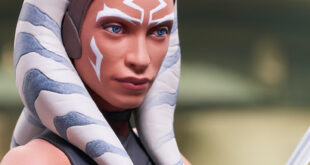