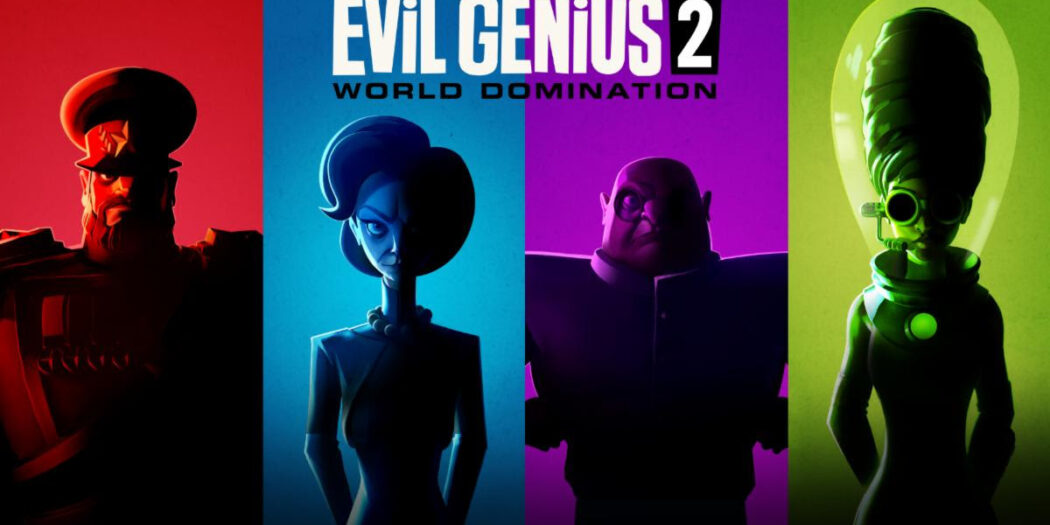 Evil Genius 2, as the name implies, puts gamers in the boots of an evil mastermind. Playing as a villain, it’ll be up to you to build an evil empire, create your base of operations, and generally do what evil masterminds… do.

Gamers will have a 4-pack of bad guys and gals to play as too, as they complete the title’s campaign. Those include the gold-obsessed Max, the billionaire zealot Zalika, ex-henchman Red Ivan, and a former spy and now turncoat named Emma.

This week’s announcement has veteran actor Brian Blessed now playing Ivan, and the aptly named Samantha Bond as Emma. Bond, if you’re not aware, has played Moneybenny in all of the Pierce Brosnan-led 007 films. So some nice little callbacks there for the genre.

Both actors have new trailers to check out as well, which you can view below.

Ready to be the bad guy? Evil Genius 2 is almost here for the PC, and launches on March 30th via Steam. There’s also a little incentive for those who might want to pre-purchase the game. You’ll net yourself 15% off the ticketed price, as well as some “extras” for your pre-order.

If you’re getting the game anyway, you don’t have to be a genius (evil or otherwise) to see the advantage there.

Jason's been knee deep in videogames since he was but a lad. Cutting his teeth on the pixely glory that was the Atari 2600, he's been hack'n'slashing and shoot'em'uping ever since. Mainly an FPS and action guy, Jason enjoys the occasional well crafted title from every genre.
@jason_tas
Previous Trailer: Meet the Ranger in Hood: Outlaws & Legends
Next Trailer: Deathloop’s mysterious island explained