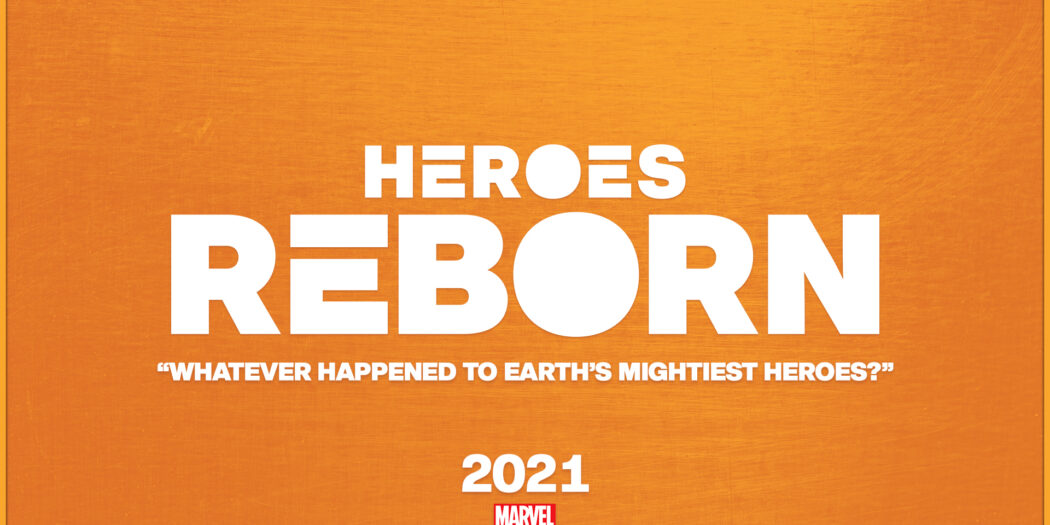 You read it right, though just what a Heroes Reborn return might look like is one big mystery. With no details to go on, it’s certainly open for speculation.

One of the bigger comics events of the 90s was far and away Heroes Reborn. A monster of a summer event, Heroes Reborn spun out of Onslaught, an X-Men and Avengers-centric event that saw Magneto’s evil thoughts and tendencies merged into Professor X’ mind. That created an incredibly powerful entity called Onslaught, who rampaged through the Marvel U.

The culmination was a huge battle in NYC’s Central Park, that saw a rift created. In turn, that portal pulled some of Marvel’s biggest Avengers characters into what amounted to an alternate timeline.

In that world reboots of Thor, Captain America, Iron Man and the like took place. It was a kind of modernization of many of the Marvel Universe’s original superheroes, free of continuity and baggage. Of course it didn’t last.

The Avengers could never be completely cut free of the Marvel U proper, so they returned eventually and the rest is history. Until now anyway, because as of this week, Heroes Reborn is back.

It’s the format of that return though, that’s a mystery. A single teased image was accompanied by a 2021 date, and “Whatever happened to Earth’s Mightiest Heroes”. So there are a few things we can glean from that.

First, we know whatever’s coming is coming up fast, and will happen this year. And second, there’s a good chance that we might be looking at a Heroes Reborn ‘universe’ that abruptly saw its heroes vanish. Remember, the Avengers were the focus of that world, and then were pulled back to the 616 Marvel Universe. So the “whatever happen to” portion of the tag line would be fitting in that case.

Stay tuned, because we might be in for a whole new Marvel U. One that looks nothing like the Avengers and X-filled one that we’re all used to.

Jason's been knee deep in videogames since he was but a lad. Cutting his teeth on the pixely glory that was the Atari 2600, he's been hack'n'slashing and shoot'em'uping ever since. Mainly an FPS and action guy, Jason enjoys the occasional well crafted title from every genre.
@jason_tas
Previous Trailer: Racer turns shooter with Redout: Space Assault
Next Trailer: Zombie Army 4-Dead War’s second season comes to a bloody close