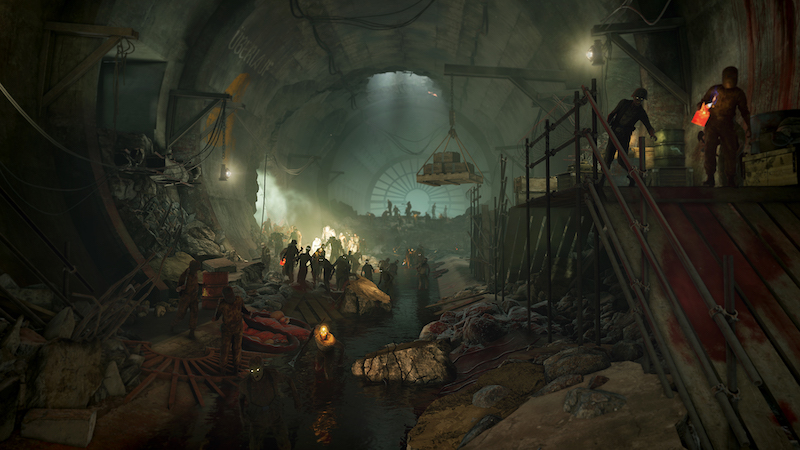 Dead Zeppelin is the third and final mission in Season 2’s thrilling new Death from Above campaign. The Resistance airfield may have been saved, but the jarring terror of an undead airship and its hellish arsenal still looms over mankind.

You and your fellow deadhunters must chase the demonic airship down and bravely dare to board it. Will you be able to destroy it before it rains death upon the Earth?

Zombie Army 4 – Dead War’s final mission of Season 2 is out now on all platforms.

Jason's been knee deep in videogames since he was but a lad. Cutting his teeth on the pixely glory that was the Atari 2600, he's been hack'n'slashing and shoot'em'uping ever since. Mainly an FPS and action guy, Jason enjoys the occasional well crafted title from every genre.
@jason_tas
Previous Marvel Comics bringing Heroes Reborn back this year
Next Trailer: Devolver’s Olija gets an animated launch look