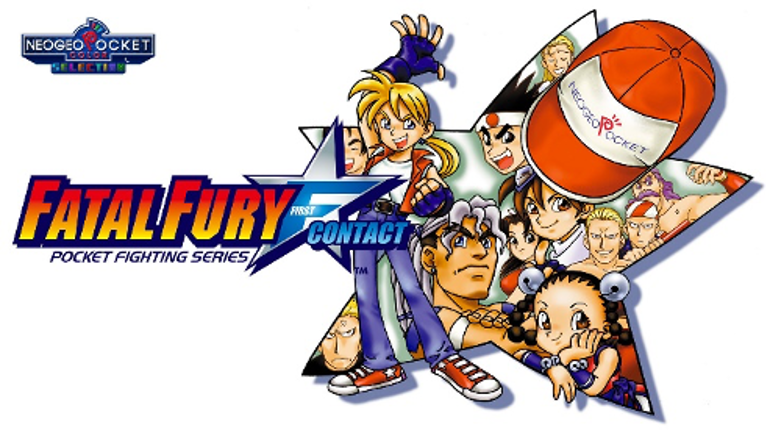 The latest title to join the Neo Geo Pocket lineup of ports on Nintendo’s Switch is SNK’s Fatal Fury First Contact. Check out the launch trailer.

FATAL FURY: FIRST CONTACT is a fighting game that launched for the NEOGEO POCKET COLOR way back in 1999. It is heavily based around arcade fighter REAL BOUT FATAL FURY 2, so expect to see newcomers Rick Strowd and Li Xiangfei clash knuckles with FATAL FURY fan favorites Terry Bogard, Geese Howard, and Mai Shiranui. Additionally, you can also play as the DOMINATED MIND protagonist and REAL BOUT FATAL FURY 2 hidden boss, Alfred. Fighting game beginners will feel right at home as they duke it out on a single-lane ring. There is also a comeback mechanic in the form of POTENTIAL POWER.

Jason's been knee deep in videogames since he was but a lad. Cutting his teeth on the pixely glory that was the Atari 2600, he's been hack'n'slashing and shoot'em'uping ever since. Mainly an FPS and action guy, Jason enjoys the occasional well crafted title from every genre.
@jason_tas
Previous BG Unboxed: November’s Loot Gaming Crate
Next DST’s Invincible action figures hitting retail this summer