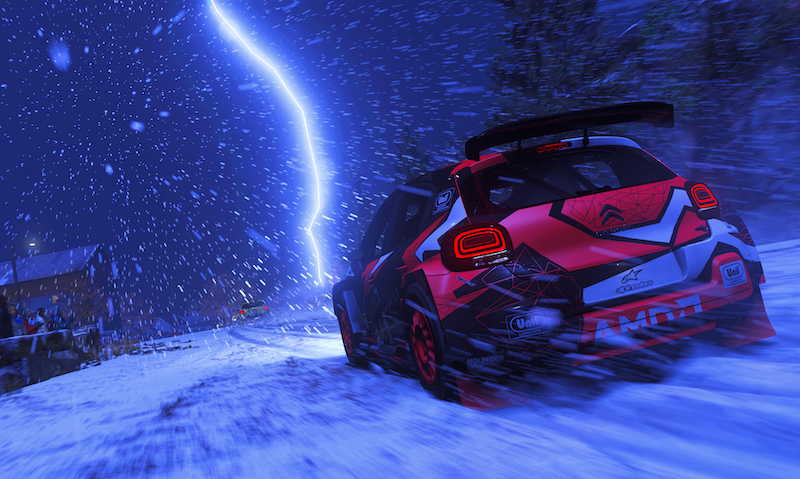 There’s been a lot made of Dirt 5 launching with the Xbox Series X, but it’s coming to PS5 as well. The latest trailer shows off that version of the racer.

“We are delighted to finally reveal more details on the PlayStation 5 version of DIRT 5,” said David Springate, Technical Director on DIRT 5. “There are so many enhancements that players will love and they don’t come much bigger than the DualSense Wireless Controller, which is an industry game changer.”

Dirt 5 hits the PS5 on November 12th in the US (19th everywhere else). You’ll also be able to find the off-road racer on the Xbox Series X|S at that console’s launch on the 10th, and everywhere else (excepting Switch) this coming Friday (the 6th of November). Google’s Stadia will be getting a version as well, though not till 2021.

Jason's been knee deep in videogames since he was but a lad. Cutting his teeth on the pixely glory that was the Atari 2600, he's been hack'n'slashing and shoot'em'uping ever since. Mainly an FPS and action guy, Jason enjoys the occasional well crafted title from every genre.
@jason_tas
Previous Nintendo Download: Mixing Beats and Genres in Harmonious Fusion
Next Udon teams up with Humble for huge Capcom comics bundle