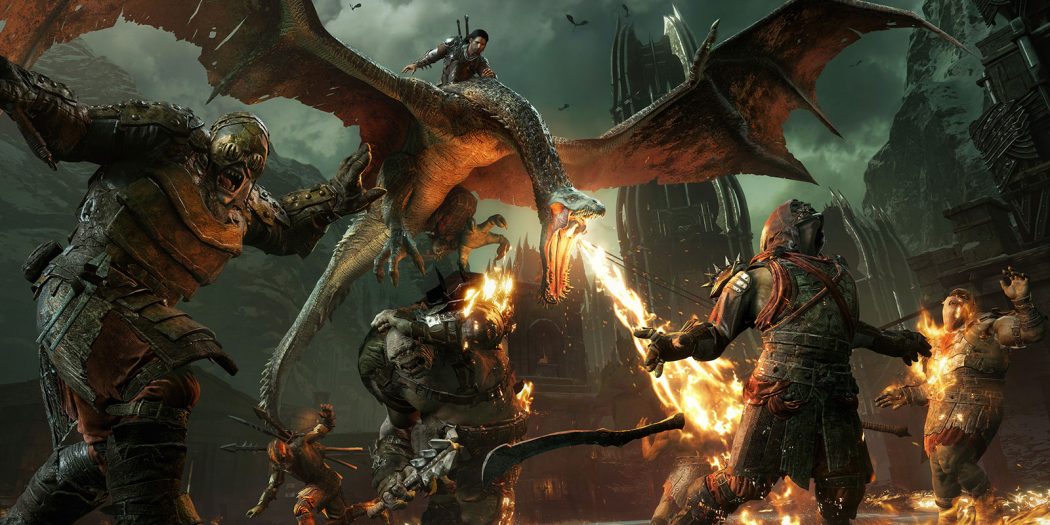 PS+ free games for this month include Shadow of War, Bugsnax, Hollow Knight

It’s a pretty good month overall for those looking to get down on some free gaming via PS+. Sony has loaded the service up with a trio of gratis winners.

I guess some people might take issue with this, but I think it’s pretty easy to say that Shadow of War is the gem of this month for PlayStation Plus subscribers. The sequel to Middle-earth: Shadow of Mordor, Shadow of War is bigger, badder, and deeper than that original title.

It’s not perfect, as the second half of the game does drag a bit, but it’s a great title overall. And if you’re a Lord of the Rings fan, who’s also a PS+ subber, then you have no reason not to download this one and give it a shot. I think you’ll be pretty happy with it.

Second to that though, are a pair of small titles that have big fanbases. Both Bugsnax and Hollow Knight caught fire upon release, and mark a pair of additional stars as this month’s Plus freebies. As a nice bonus too, Bugsnax is the upcoming PS5 edition. So if you’re getting a PS5, and you have PS+, then you can already count yourself as having a title to play.

Here’s the official rundown of all three:

The very first PS5 game to join PlayStation Plus is Young Horses’ ultra-charming, whimsical first-person adventure Bugsnax! Play an investigative journalist who has set out to explore Snaktooth Island, home to legendary half-bug half-snack creatures, Bugsnax. Discover, hunt and capture all 100 critters while also tracking down and reuniting the island’s inhabitants.

Set between the events of The Hobbit and The Lord of the Rings, Middle-earth: Shadow of War beckons you once more into JRR Tolkien’s iconic world of wizards, orcs and elves. Go behind enemy lines to forge your army, conquer Fortresses and dominate Mordor from within. Experience how the Nemesis System creates unique personal stories with every enemy and follower, and confront the full power of the Dark Lord Sauron and his Ringwraiths in this epic new story of Middle-earth.

In Team Cherry’s engrossing 2D explorative platformer, descend into a sprawling underground world of Hollownest to battle tainted creatures and befriend bizarre bugs. Unlock new skills and tailor your power sets to fit your playstyle to help you explore twisting caverns, ancient cities and deadly wastes. Uncover a kingdom’s ancient history, taking on epic bosses that’ll challenge your combat and platforming skills as you strive to solve the mysteries buried at its heart.

While the PS4’s edition of the PS+ service isn’t changing, owners of the PS5 will get some more functionality out of it. Namely, that’s called the PS+ Collection.

If you don’t know what that is, it’s basically a set of revolving games that you’ll be able to play free of any additional fees. So as long as you’re a PlayStation Plus subscriber, you’ll have access.

The games are actually pretty big time too, including titles like God of War, Bloodborne, Crash Bandicoot: The N.Sane Trilogy and more. Yes, all of the initial lineup will be PS4 titles, but they’re all getting a GameBoost shot in the rear. So they’ll run better overall than they would on the 4.

You can get a look at the first list of titles via the PS Blog, here.

Jason's been knee deep in videogames since he was but a lad. Cutting his teeth on the pixely glory that was the Atari 2600, he's been hack'n'slashing and shoot'em'uping ever since. Mainly an FPS and action guy, Jason enjoys the occasional well crafted title from every genre.
@jason_tas
Previous It’s a beast! Doom, Elder Scrolls, Fallout and more in November’s Loot Gaming
Next BloodRayne returns in Terminal Cuts of original games