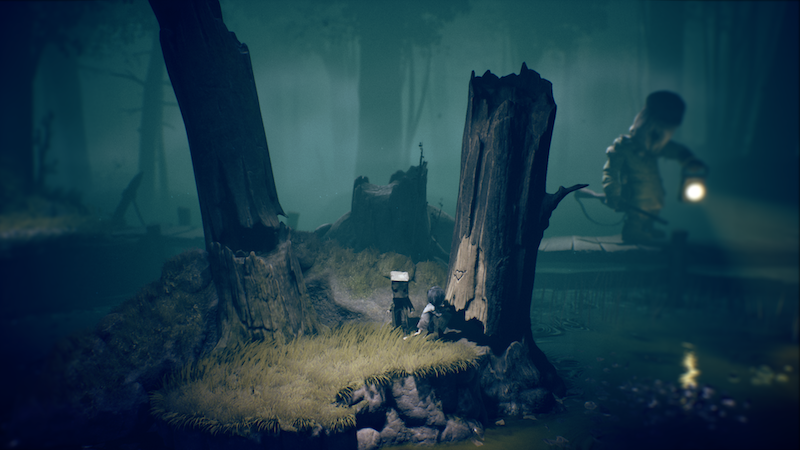 Still a ways off, a new look at Little Nightmares II is nonetheless pretty apropos for this time of year. Check out the Stay Tuned bundle in today’s trailer.

BANDAI NAMCO Entertainment America Inc. has announced that the macabre and mysterious Little Nightmares II will offer an online-exclusive “Stay Tuned” bundle, which includes a full set of goodies, including a figurine of both protagonists, along with a SteelBook case, book of game art, soundtrack, and set of stickers. The full bundle is available to pre-order now for the PlayStation 4, Xbox One, and Nintendo Switch versions of the game. Little Nightmares II will be available starting February 11, 2021 on current generation consoles and PC, and later in 2021 for PlayStation 5 and Xbox Series X with a free upgrade for owners of the PlayStation 4 or Xbox One version.

Jason's been knee deep in videogames since he was but a lad. Cutting his teeth on the pixely glory that was the Atari 2600, he's been hack'n'slashing and shoot'em'uping ever since. Mainly an FPS and action guy, Jason enjoys the occasional well crafted title from every genre.
@jason_tas
Previous 90s FPS/RPG hybrid Strife hits the Switch
Next Trailer: Nine Witches scares up some old school adventure-gaming