Hasbro’s Studio Series of Transformers figures is finally moving on from the Bay films, and into something a little more animated. And from 1986.

If you’re a Transformers action figure fan, then you know that the toys have gotten to be pretty great in recent years. The main line, which is now in a phase dubbed “Earthrise”, has been telling its own story about the Transformers’ escape from Cybertron and arrival on Earth.

But there’s another line of toys that goes right along with that one, called the Studio Series. It’s there that Hasbro aims for accuracy in delivering movie-themed figures. Of course, that’s meant all Michael Bay-influenced Transformers. But now, we’re seeing a big departure from that with 1986 animated movie figures.

And man, do they look great.

The above were just announced today, as a part of toy-maker Hasbro’s livestream on YouTube. The wave is the first to play off of the classic animated flick, and is set to ship in April of 2021.

As usual, a good chunk of the pre-orders have sold out already via Hasbro’s own online storefront, Pulse. They are however, still ready for order from numerous other online outlets, including Amazon, BBTS, and our pals at Entertainment Earth.

If you’d like to order from the latter, click here to check out the full assortment of Transformers that EE carries. Also, if you do place an order from them, BG will gain a small commission from your purchase.

Jason's been knee deep in videogames since he was but a lad. Cutting his teeth on the pixely glory that was the Atari 2600, he's been hack'n'slashing and shoot'em'uping ever since. Mainly an FPS and action guy, Jason enjoys the occasional well crafted title from every genre.
@jason_tas
Previous Transformers Battlegrounds hits pre-order for launch this month
Next Trailer: Ziggurat brings Super Huey III back for PC 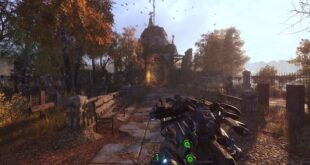 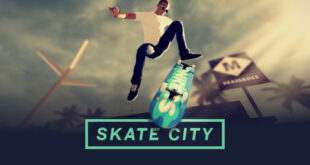 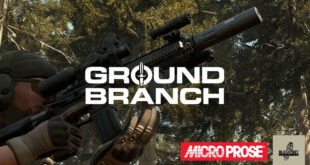 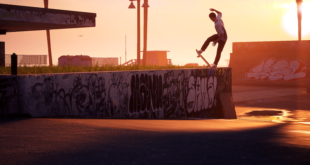 Tony Hawk’s revival is coming to the Nintendo Switch, and pretty soon. Expect to see …