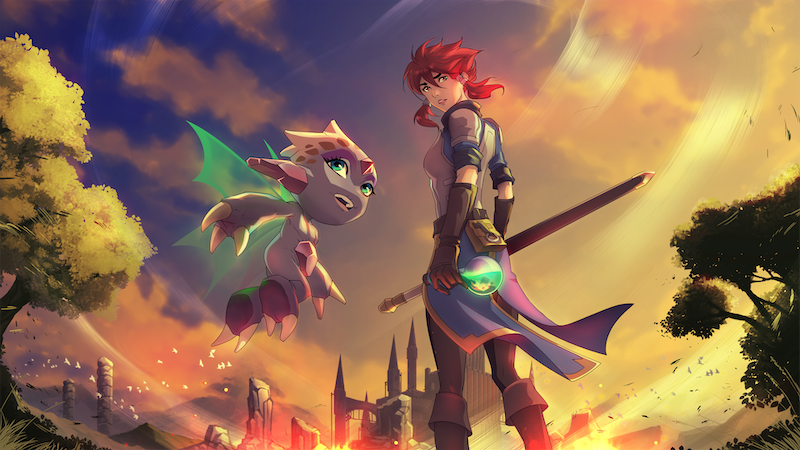 Bending the elements of the natural world to her will, Mya adventures on in the world of Alchemist Adventure, coming soon from Super.com and Bad Minions.

Currently available in Early Access for PC, with a Q4 full release planned on PC, console, and Switch, Alchemist Adventure challenges players to use the power of alchemy and the elements to concoct the potions and tools lead character Mya needs as she battles a mix of mundane and magical monsters and unravels the many mysteries of the long-forgotten land of Isur.

Alchemist Adventure hits the PC, Xbox One, PS4, and Switch later this year.

Jason's been knee deep in videogames since he was but a lad. Cutting his teeth on the pixely glory that was the Atari 2600, he's been hack'n'slashing and shoot'em'uping ever since. Mainly an FPS and action guy, Jason enjoys the occasional well crafted title from every genre.
@jason_tas
Previous Microsoft acquires Zenimax, parent company of Bethesda
Next No time to rest in new Crash Bandicoot 4: It’s About Time trailer