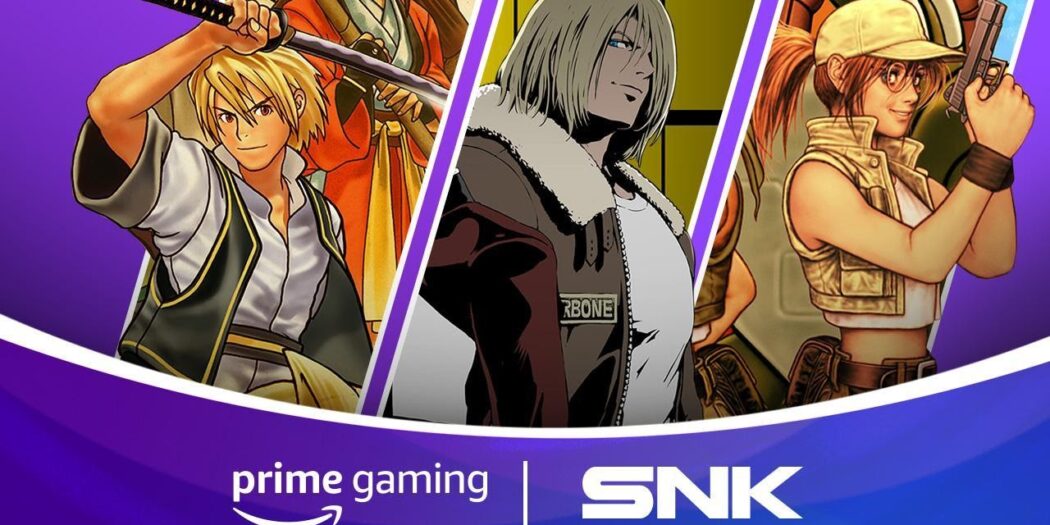 Just in case you missed it, the third and final drop of free SNK games is live on Prime Gaming. Included are Metal Slug 3, 3 King of Fighters’ and more.

Well, this is it. If you’re an Amazon Prime or Prime Gaming subscriber, then you no doubt have been spending the summer downloading and playing some of SNK’s greatest games on your PC. And of course, it’s all been for free.

A summer gaming initiative from the publisher and Amazon, SNK has dumped a total of 22 games on Prime Gamers at this point. That includes many of their greatest and best-loved titles of all time.

If you’ve missed any, no worries, as you can still claim and download all of them. And that’s in addition to the usual assortment of monthly freebies that Amazon doles out.

Here’s the final 8 that you can get right now:

Jason's been knee deep in videogames since he was but a lad. Cutting his teeth on the pixely glory that was the Atari 2600, he's been hack'n'slashing and shoot'em'uping ever since. Mainly an FPS and action guy, Jason enjoys the occasional well crafted title from every genre.
@jason_tas
Previous 13 Sentinels gets art book bonus
Next Dirt 5 moves up launch, coming in November