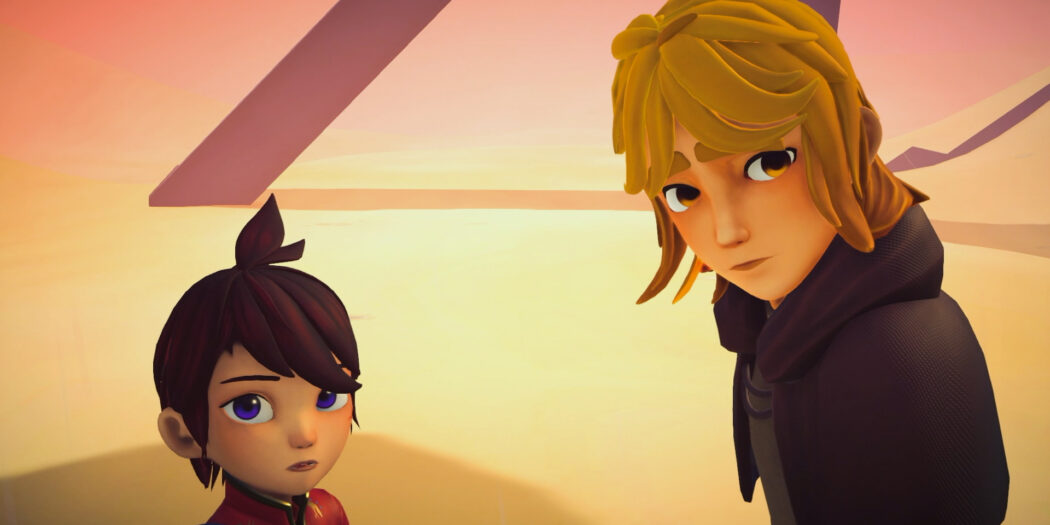 Home / News / Ary and the Secret of Seasons gets patched for PC, consoles coming soon

Ary and the Secret of Seasons gets patched for PC, consoles coming soon

Arriving not long ago, Ary and the Secret of Seasons has gotten a monster-sized patch on PC, with a console version coming up soon.

We reviewed Ary and the Secret of Seasons just last week, and found it to be solid in most every way excepting the story and quite a few bugs. Well, this week one of those things gets patched right up.

The dev teams at eXiin and Fishing Cactus have apparently been hard at work on the game, post launch. And the result is a beefy patch that fills in more than a couple of gaps.

Included in the patch, which is live now on the PC, is:

You’ll note this is just for the PC version of Ary. Not to worry if you’ve been waiting for similar help on the console editions though, as the patch will be migrating over there soon.

Tags Ary and the Secret of Seasons patch PC

Jason's been knee deep in videogames since he was but a lad. Cutting his teeth on the pixely glory that was the Atari 2600, he's been hack'n'slashing and shoot'em'uping ever since. Mainly an FPS and action guy, Jason enjoys the occasional well crafted title from every genre.
@jason_tas
Previous Trailer: 90s style JRPG Woodsalt coming to PC and Switch
Next Arcade-grappler WWE 2K Battlegrounds ready to show off creation suite