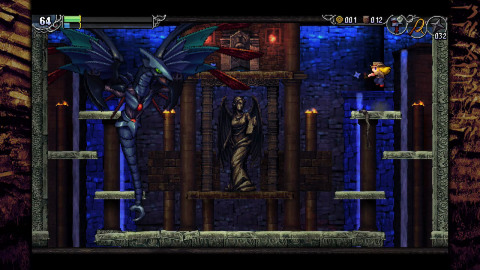 Animal Crossing: New Horizons is almost here. But before it arrives, Nintendo goes mobile once again for a little Pocket Camp Island Excursion.

Obviously, the main event coming up for Nintendo fans is Animal Crossing: New Horizons. The Switch title will see the Animal Crossing world move to a tropic isle.

But before that debuts, comes an Island Excursion. A mobile Animal Crossing experience, Pocket Camp will play home to a special event celebrating the impending release of New Horizons.

If mobile doesn’t float your boat though, there’s plenty more to check out this week for Switch. That includes the new RBI Baseball, LA-MULANA 1 and 2, Talisman: Digital Edition, and more.

Jason's been knee deep in videogames since he was but a lad. Cutting his teeth on the pixely glory that was the Atari 2600, he's been hack'n'slashing and shoot'em'uping ever since. Mainly an FPS and action guy, Jason enjoys the occasional well crafted title from every genre.
@jason_tas
Previous Episode 67: Toy Fairs and Mediocrity
Next BG’s Game of the Month for February is Darksiders Genesis