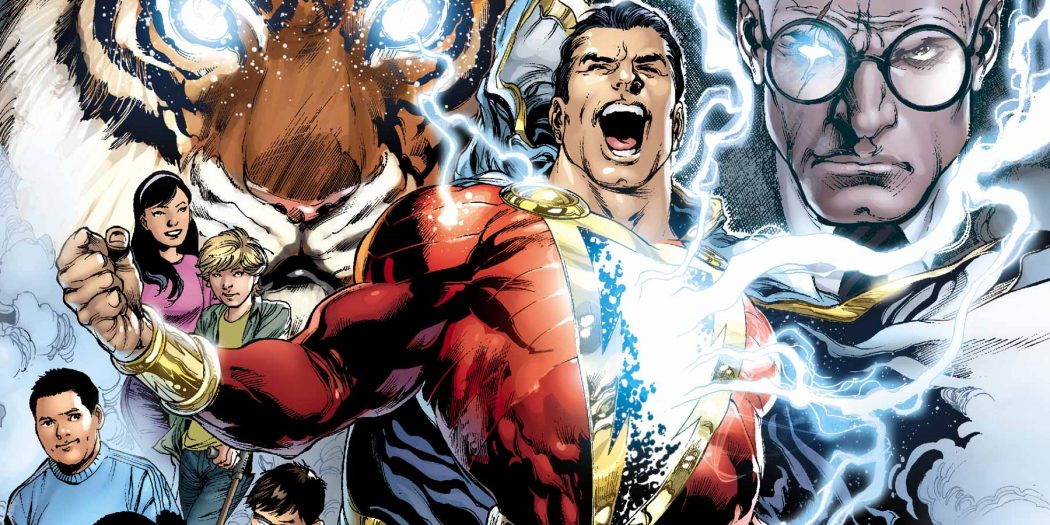 Inside the convention center, Warner Bros will be doubling up with DC to make the biggest booth on the show floor. Outside? That’s a different story.

Right about now, you’re probably asking yourself what an “activation” is. Well, the answer is a simple one, sort of. An activation is basically a self-contained exhibit with things to both see and activities to take part in.

They tend to pop up everywhere at big events, and San Diego Comic Con has been playing home to them for years. I never actually knew they were called that until about two years back, so the term might be new. Either way though, they can be pretty cool, and Warner Bros has just announced theirs for next week’s Con.

On the first stop, guests will be able to experience the magic of Ryme City in an immersive walkthrough pop-up based on the hit film Pokémon Detective Pikachu with Instagrammable  moments including, the neon cityscape, Ryme City marketplace, film prop displays, and an infinity room. Fans will have the chance to win prizes and take photos with multiple characters from the film including Detective Pikachu himself!

Guests will also be able to visit the Chilladelphia Winter Carnival in sunny San Diego at the carnival from the blockbuster film Shazam!, where guests will have the chance to enjoy games such as, ring toss, bean bag toss, high striker and more for a chance to win exclusive prizes and pose for some fun photo opps.

If history serves, quite a bit before the rest of the con. So if you’re thinking of going on Sunday, make sure you get there as early as possible.

Jason's been knee deep in videogames since he was but a lad. Cutting his teeth on the pixely glory that was the Atari 2600, he's been hack'n'slashing and shoot'em'uping ever since. Mainly an FPS and action guy, Jason enjoys the occasional well crafted title from every genre.
@jason_tas
Previous It’s Absolute Carnage in this new Marvel Comics trailer
Next Screens and details for Black Ops 4’s latest zombie-fest