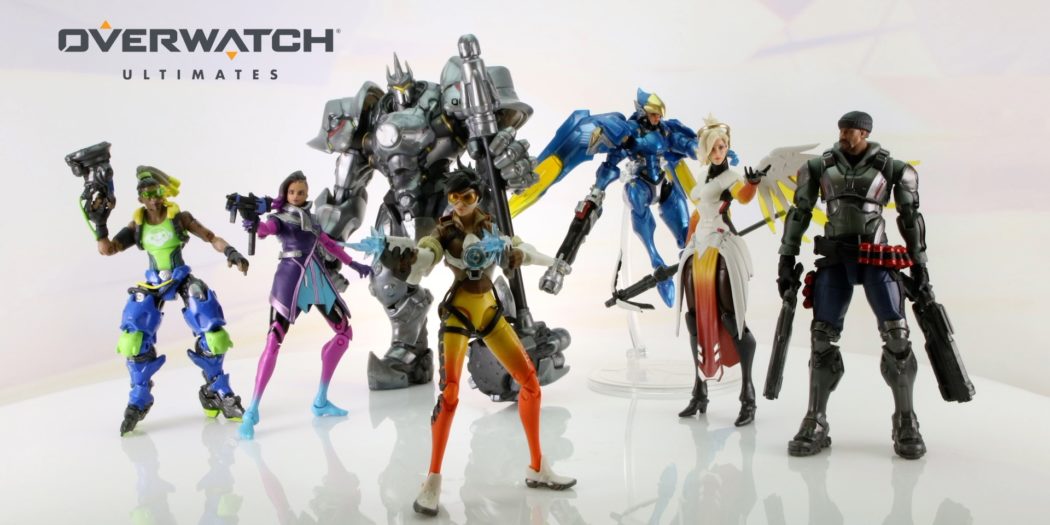 Officially dubbed the Overwatch Ultimates Series, Hasbro has its first Overwatch figures arriving in stores. The 6″ scale figures are expected to appear on shelves in GameStop, Walmart, Toys R Us Canada, and EB Games stores, and break down into two assortments plus one deluxe figure.

The twin assortments are made of 2 packs as well as single carded characters while Reinhardt provides some heavy backup. All of the above are aimed at hardcore fans who are collectors too. To that end, Hasbro looks to be offering some nicely detailed stuff here.

Here’s what should be out there right now or landing soon:

Jason's been knee deep in videogames since he was but a lad. Cutting his teeth on the pixely glory that was the Atari 2600, he's been hack'n'slashing and shoot'em'uping ever since. Mainly an FPS and action guy, Jason enjoys the occasional well crafted title from every genre.
@jason_tas
Previous Tropico 6 (PC) Review
Next The Fate of Atlantis begins in Assassin’s Creed Odyssey