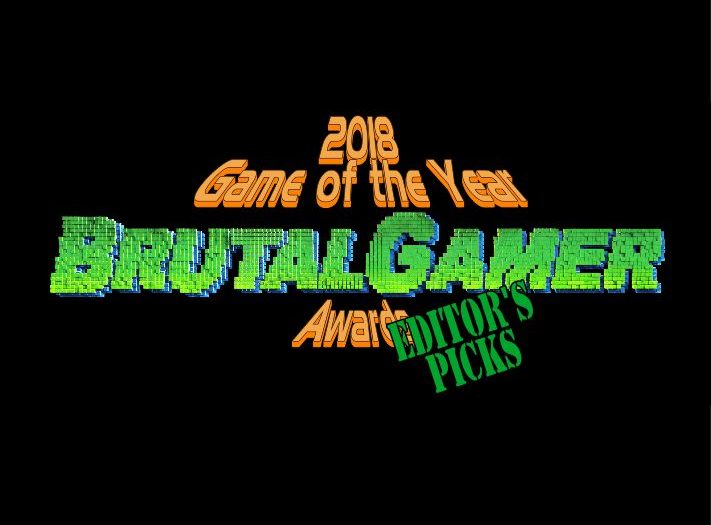 2018 was an excellent time for games. A lot of franchises ended and some of them even begun anew. As a gamer, the year was a very fun and memorable one and it will be tough to surpass.

Benj likes video games, neckties and scotch. His favorite games include Resident Evil 2 and Final Fantasy VIII. You may contact him at [email protected]
@ggburroughs
Previous Nintendo Download: DELTA DELTA DELTA!
Next Uncover the clues in The Sinking City in new trailer