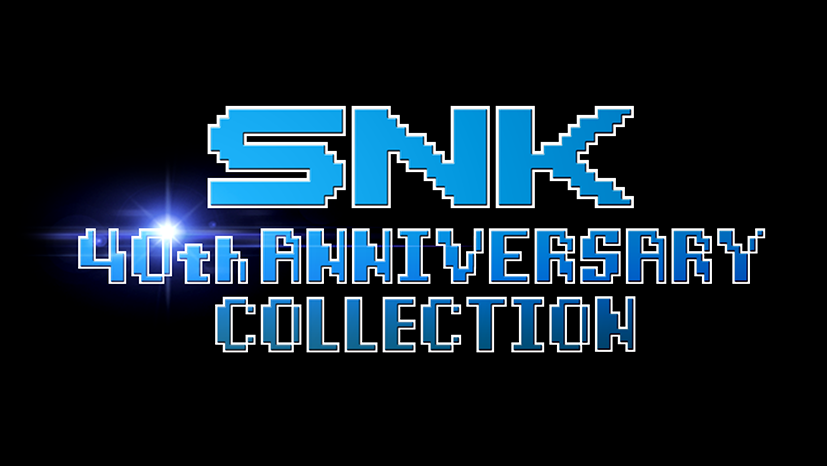 SNK 40th Anniversary Collection gets a release date on PS4

The pre-NeoGeo collection of SNK games is no longer a Switch exclusive. The set is coming to the PS4 this March.

Despite the trailer above, the SNK 40th Anniversary Collection is actually pretty great. The stable of games included includes some of the company’s biggest hits from before they fell in love with fighting games.

And the set doesn’t include just one version either. Some of the games included have their NES and arcade installments ready to play, as well as Japanese and US versions. There’s a museum as well, and shockingly it’s not a waste. Particularly if you’re a fan of those early days of the industry, it’s actually pretty darn cool.

We reviewed the set on Switch here, and loved it, saying… “It all comes together to make for a terrific compilation of games for the Switch. Here’s hoping there’s more to come”, and adding a score of 87%.

The upcoming PS4 version looks to be identical to the Switch’s offering, which as you can tell is a good thing. Watch for it on Sony’s console this March the 19th.

Jason's been knee deep in videogames since he was but a lad. Cutting his teeth on the pixely glory that was the Atari 2600, he's been hack'n'slashing and shoot'em'uping ever since. Mainly an FPS and action guy, Jason enjoys the occasional well crafted title from every genre.
@jason_tas
Previous Crafty Yoshi and Kirby games get official release dates
Next CES 19: Arcade1up debuts new arcade titles and formats