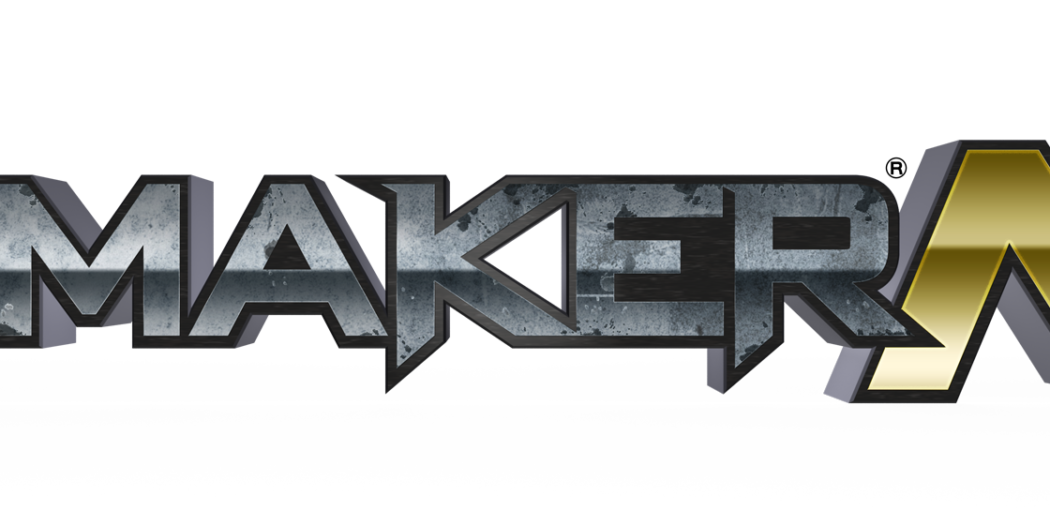 Those looking to forge the next great role-playing game with NISAs latest RPG Maker title will have wait a little bit longer.

We usually see delays start to pop up as to Holiday-scheduled titles, but this year we’re getting one right after New Years. NISA announced this week that their newest RPG Maker title, RPG Maker MV, will be just a tad late.

How late? We don’t know, and it sounds like NISA doesn’t really know either. They merely name a “later in 2019” window in the press release we received.

There’s also no clear cut reason given, with just a general statement being issued. Here’s what they had to say:

The release for RPG Maker MV will be delayed due to ongoing issues with development. Until they are resolved, the release date will be postponed for later in 2019. We apologize for the inconvenience caused to all those who are looking forward to this game, and we are taking action in order to deliver the best possible product to our fans. For more information regarding RPG Maker MV, please visit the official website. Thank you for your patience and understanding, and we look forward to meeting you with our next announcement.

So, if you were looking to build your dream 16(ish)bit JRPG you’ll be waiting a little longer. We’ll have any further news as to the eventual release date when it breaks.

For now, have a peek at the latest trailer, which looks quite good.

Jason's been knee deep in videogames since he was but a lad. Cutting his teeth on the pixely glory that was the Atari 2600, he's been hack'n'slashing and shoot'em'uping ever since. Mainly an FPS and action guy, Jason enjoys the occasional well crafted title from every genre.
@jason_tas
Previous GAEMS intros new Guardian Pro XP
Next Hitman HD collection on the way, hitting this month