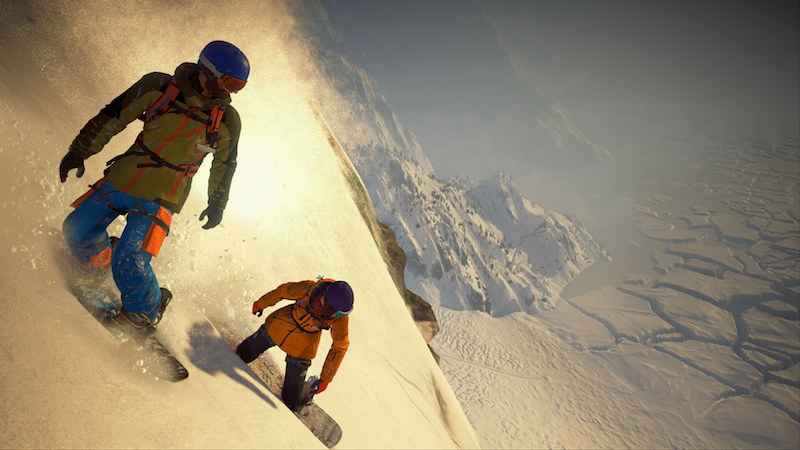 The first selection of free PlayStation games for 2019 includes some snowboarding, some questing, and a set of mech classics.

Questing through the snow

At first glance, I thought this month might be kind of a throwaway for those looking forward to PlayStation freebies. Honestly though, it’s actually kind of cool. And I don’t mean that in a punny way.

Right there with Steep is Portal Knights. This action-RPG sports four player co-op, and has a weird mix of detailed graphics and cartoony aesthetic. It kind of works though.

After the PS4 titles above, the list falls apart a bit, though there is one big PS3 standout. That’s the Zone of the Enders HD Collection. If you didn’t play any of these, they’re PS2 titles that were revamped for the PS3 some time ago (obviously). Think kind of “out there”, Eastern mech action and you’ve got a vague idea of what ZoE offers.

Here’s the full list of what’s available to play for free in January.

Jason's been knee deep in videogames since he was but a lad. Cutting his teeth on the pixely glory that was the Atari 2600, he's been hack'n'slashing and shoot'em'uping ever since. Mainly an FPS and action guy, Jason enjoys the occasional well crafted title from every genre.
@jason_tas
Previous Nintendo Download: Happy New Year!
Next Horror title SOMA goes free at GOG’s Winter Sale