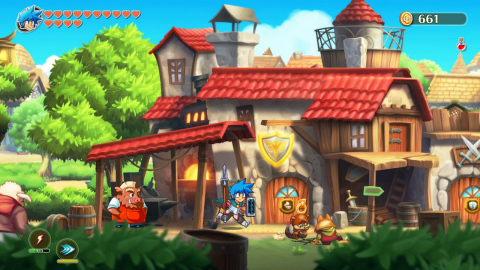 It’s actually not a bad week in Nintendo-land this week! Well, sort of. Some of the “new” offerings aren’t all that new, like Superbrothers and Abzu. Though there’s at least one new title hitting that’s already held in pretty high regard.

That’s Monster Boy and the Cursed Kingdom by the way. It’s a sequel to a title that’s already gotten a good deal of acclaim, so there’s a decent pedigree there. Basically, this week brings a bunch of lesser known and smaller releases. You won’t find a blockbuster among them.

Though, don’t forget, Smash is coming… 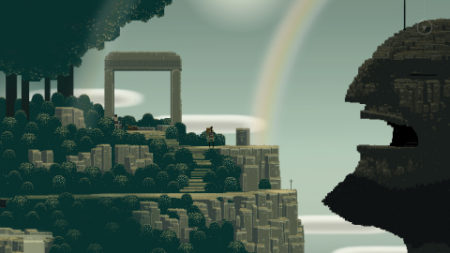 Jason's been knee deep in videogames since he was but a lad. Cutting his teeth on the pixely glory that was the Atari 2600, he's been hack'n'slashing and shoot'em'uping ever since. Mainly an FPS and action guy, Jason enjoys the occasional well crafted title from every genre.
@jason_tas
Previous One:12 Collective Daredevil – Vigilante Edition hits pre-order
Next Final season of Voltron debuts on Netflix December 14th