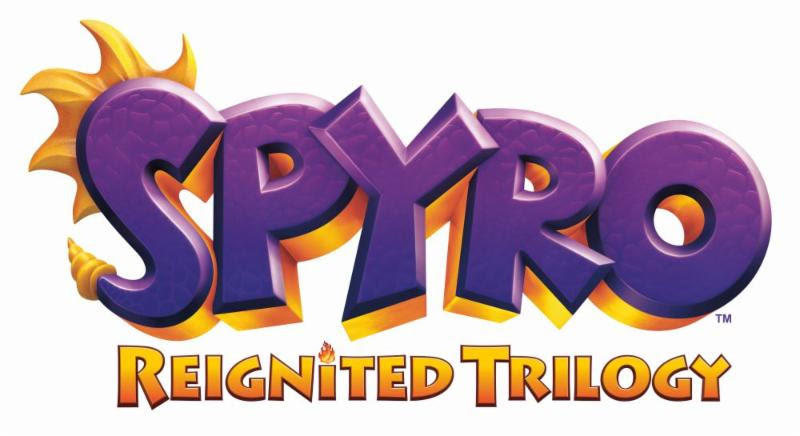 The little purple dragon is back. Spyro has returned for another go at his first three adventures, and they look a heck of a lot better this time around.

“It’s been a real pleasure to bring back one of most iconic video game characters of all time through the Spyro Reignited Trilogy,” said Paul Yan, Co-Studio Head at Toys For Bob. “We’ve poured everything we’ve got into making sure every detail was done right to deliver a great Spyro experience for fans. We hope players will have as much fun revisiting the Spyro world and characters as we did remastering them.”

If the name Toys for Bob rings a bell, it’s because the development house is no stranger to Spyro’s world. TfB was the main developer for the hugely successful Skylanders franchise, of which Spyro was a big part. This time of course, they’re focusing on just one hero instead of dozens.

Building off of the first three games in the Spyro series, TfB has what amounts to three totally new titles here in this pack. And if that rings a bell it’s because it’s the very same effort that publisher Activision made with Crash Bandicoot last year for the N.Sane Trilogy. It worked there, so why not try it here?

From the looks of things, it seems that fans are in for a treat too, since Reignited is looking very sharp indeed. Coincidently, it’s going to probably sound as good as it looks too. Both original score composer Stewart Copeland, and Spyro’s original voice actor Tom Kenney are onboard.

Watch out for those sheep, The Spyro Reignited Trilogy is available right now for the PS4 and Xbox One.

Jason's been knee deep in videogames since he was but a lad. Cutting his teeth on the pixely glory that was the Atari 2600, he's been hack'n'slashing and shoot'em'uping ever since. Mainly an FPS and action guy, Jason enjoys the occasional well crafted title from every genre.
@jason_tas
Previous Entertainment Earth announces giveaways and doorbuster for Holiday
Next Achtung! Cthulhu Tactics oozing onto consoles this month