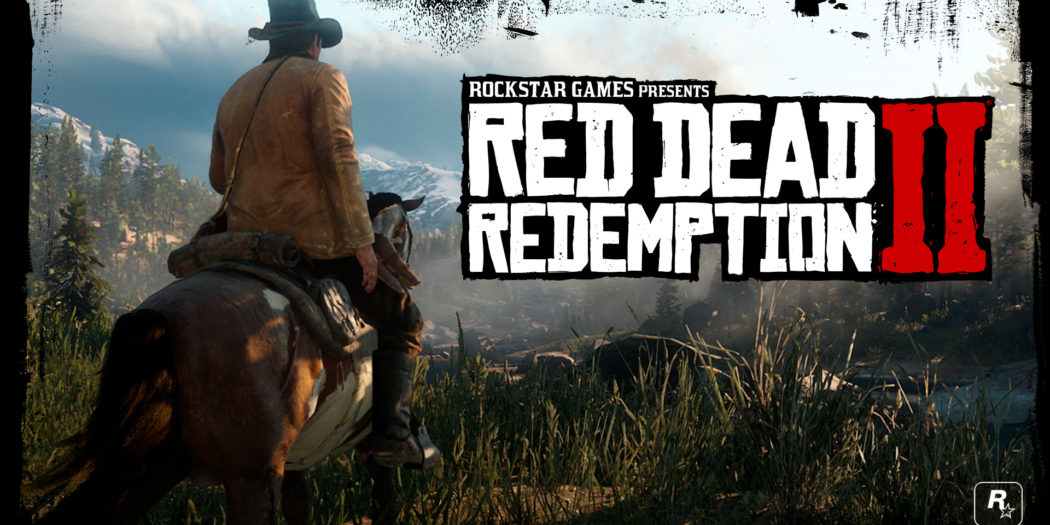 Maybe the most hotly anticipated game of the year, Red Dead Redemption 2 is almost here. But before Rockstar’s latest arrives, the launch trailer pulls into the station.

So, are you ready? Red Dead’s sequel (the third game in the series) is looking like a stunner, and many seem to have already started casting it as the Game of the Year. It’s kind of hard to argue that, since it looks incredible. Still, there isn’t much known about the game right now.

Aside from the basics, meaning it’s a western showcasing a prequel story, RDR2’s secrets remain mostly intact. What we know for sure though, is that it’ll feature a wide-open world filled with things to do and places to go. Rockstar promises that this sequel will build upon the already winning formula that the original setup. That is to say, it’ll have ‘more’ of everything that made the original such a hit.

A quick look at that trailer above will tell you that though. The story seems just as gritty as ever, and the action looks to have been dialed up a bit too. Train robberies and shootouts seem like they’ll be featured. Not exactly things that won’t get fans excited.

If you’re in that lot, then you’ll be happy to know you won’t have to wait much longer to play. Red Dead Redemption 2 arrives on the PS4 and Xbox One on October 26th.

Jason's been knee deep in videogames since he was but a lad. Cutting his teeth on the pixely glory that was the Atari 2600, he's been hack'n'slashing and shoot'em'uping ever since. Mainly an FPS and action guy, Jason enjoys the occasional well crafted title from every genre.
@jason_tas
Previous Call of Duty: Black Ops 4 cruises to a $500 million opening weekend
Next T. Rex Generations (Graphic Novel) Review