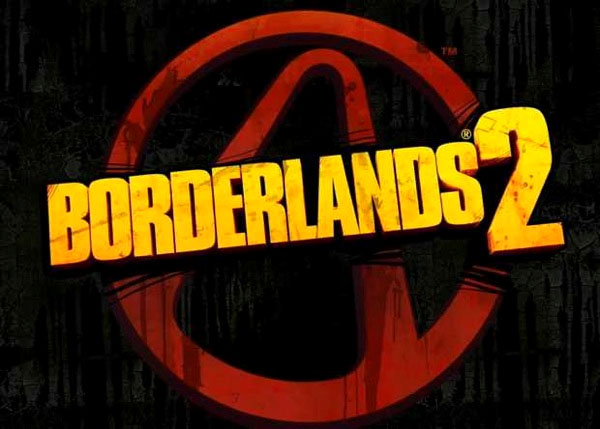 Home / News / Get ready to step onto Pandora, Borderlands 2 is getting a PSVR edition

Get ready to step onto Pandora, Borderlands 2 is getting a PSVR edition

Geabox is taking their Borderlands series into the third-dimension. No, it’s not a new game, but a PSVR-exclusive edition of Borderlands 2 that we’re looking at.

Surprise! You’re going to Pandora for the holidays! Well, sort of at any rate. You are if you have a PSVR headset, and you get a copy of Borderlands 2 VR.

The new version of the still pretty popular FPS/RPG/LootFest will be exclusive to the PS4’s virtual reality headset. And it’ll also include a host of upgrades over the standard edition. Chief among those of course, is that it’ll be played in immersive VR.

Past that though, you’ll notice a bunch of other additions including upgraded graphics, motion controller functionality, and BAMF. That’s short for Bad Ass Mega Fun Time btw. That’s a fresh feature aimed at making VR a little more… fun. Time.

The title will hit the PSVR this December the 14th. Scroll down for a deeper look at what’s new.

Jason's been knee deep in videogames since he was but a lad. Cutting his teeth on the pixely glory that was the Atari 2600, he's been hack'n'slashing and shoot'em'uping ever since. Mainly an FPS and action guy, Jason enjoys the occasional well crafted title from every genre.
@jason_tas
Previous NYCC 2018: IDW wrap-up includes new TMNT, Star Trek, GI Joe events
Next Toys R Us rises from the dead as Geoffrey’s Toy Box, stores to reopen this year