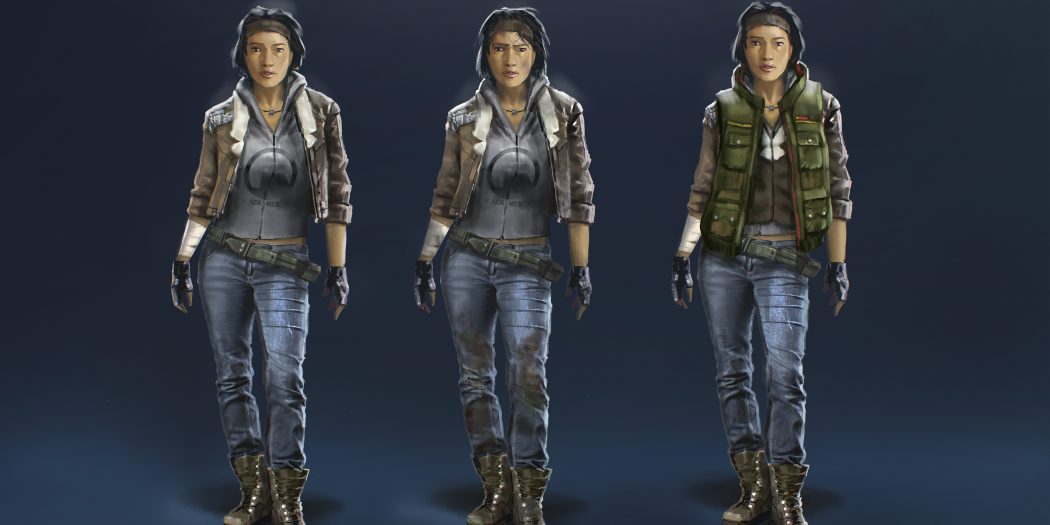 Home / News / Half Life 2 is about to get a third “epistle”, and it’s almost as unofficial as it gets

Half Life 2 is about to get a third “epistle”, and it’s almost as unofficial as it gets

Are you one of the legion of fans who’s been waiting patiently for a third Half Life 2 episode, or a full on HL3? Well, Valve-willing, you’re about to see something that’s more than likely as close as we’re ever going to get. The latest trailer for Half Life 2: Epistle 3 is post-break.

What you saw there was a demo of some of the key elements of Half Life 2, back in action. This is the third such video from the team from Project Borealis. Who are they? Well, they’re apparently the only ones willing to produce a sequel to Half Life 2: Episode 2.

The independent developers are busy crafting a full adaptation of Mark Laidlaw’s script. You might remember that his script for a climactic Half Life expansion was released not too long ago, though there’s still apparently no interest from publisher Valve on producing it as a game.

That, theoretically, leaves the door open for something unofficial. Something from a group like Borealis.

“Update 3 represents a sizable step forward in our team’s ongoing efforts to bring Marc Laidlaw’s story to life.” commented Project Borealis Project Manager Michael Dunaway, “we are proud of our team’s steady progress and can’t wait to see the community’s reactions to our efforts showcased in this update”

In addition to the demo, the team has also announced that the first draft of the script is done. On top of that too, they’re actually hiring right now. So if you’re so inclined, make sure to check that out as well.

All of this though, is providing Valve allows things to move forward. Video game publishers have long had a history of quashing “fan projects”, so it could be a 50/50 shot as to whether or not Epistle 3 actually gets completed.

Providing it does though, we could be looking at the one and only Half Life anything to ever see the light of day again. Cross your fingers.

Jason's been knee deep in videogames since he was but a lad. Cutting his teeth on the pixely glory that was the Atari 2600, he's been hack'n'slashing and shoot'em'uping ever since. Mainly an FPS and action guy, Jason enjoys the occasional well crafted title from every genre.
@jason_tas
Previous Coffee Crisis bringing old school brawling to the PC, Xbox One
Next Ninja-K #10 (Comics) Preview