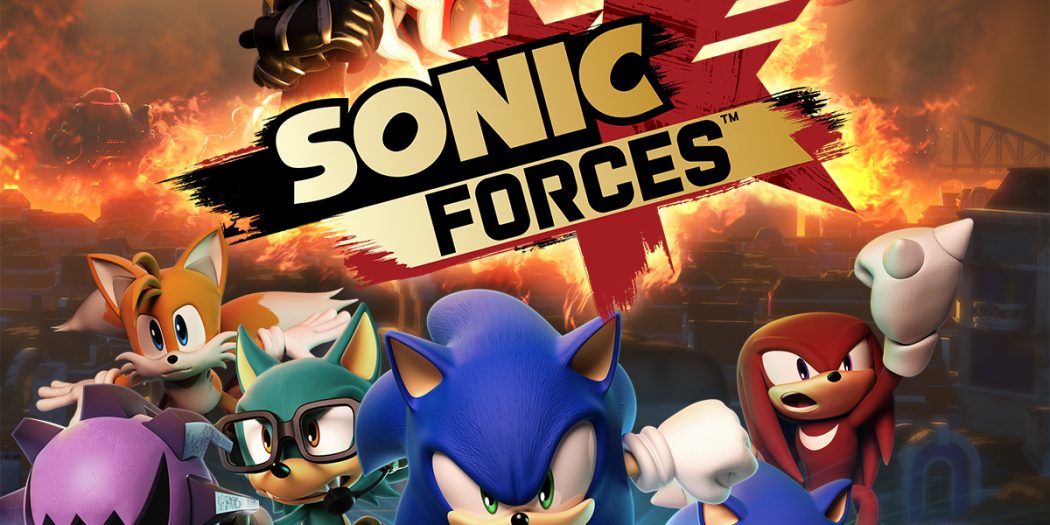 Sure, Sonic Mania is all the rage right now, but Sonic Forces is right around the corner. And two new videos lie beyond the break.

Metal Sonic, that vile creation of Doc Eggman, has made a comeback as of late. And now the robotic nogoodnik is bringing his own techno beat to Sonic Forces. Check out the trailer below to have a listen.

While that one had no gameplay to speak of, the next video does, in spades. This one’s all about the new tag mechanic in Sonic Forces. As you’ll see, Sonic races alongside a custom character, and can deal out some interesting attacks.

So that looks pretty neat. Sonic Forces honestly has a lot to live up to now though, with the success of Mania. It’s a whole different hedgehog, that’s for sure, as Forces has a Sonic Generations style setup. You won’t find any “modern” Sonic action in Mania, that’s straight up classic blur.

But as a Sonic fan from the Genesis days, I greatly prefer the latter. Not that I didn’t like Generations, or think that Forces looks like a winner, but that classic Sonic Mania gameplay did a lot to win me over.

Here’s to hoping Forces does the same. It’s set to hit the Nintendo Switch, PS4, Xbox One, and PC sometime this Holiday.

Jason's been knee deep in videogames since he was but a lad. Cutting his teeth on the pixely glory that was the Atari 2600, he's been hack'n'slashing and shoot'em'uping ever since. Mainly an FPS and action guy, Jason enjoys the occasional well crafted title from every genre.
@jason_tas
Previous The BG Game of the Month for July 2017 is Splatoon 2
Next New Metroid: Samus Returns trailer details Samus’ abilities and arsenal