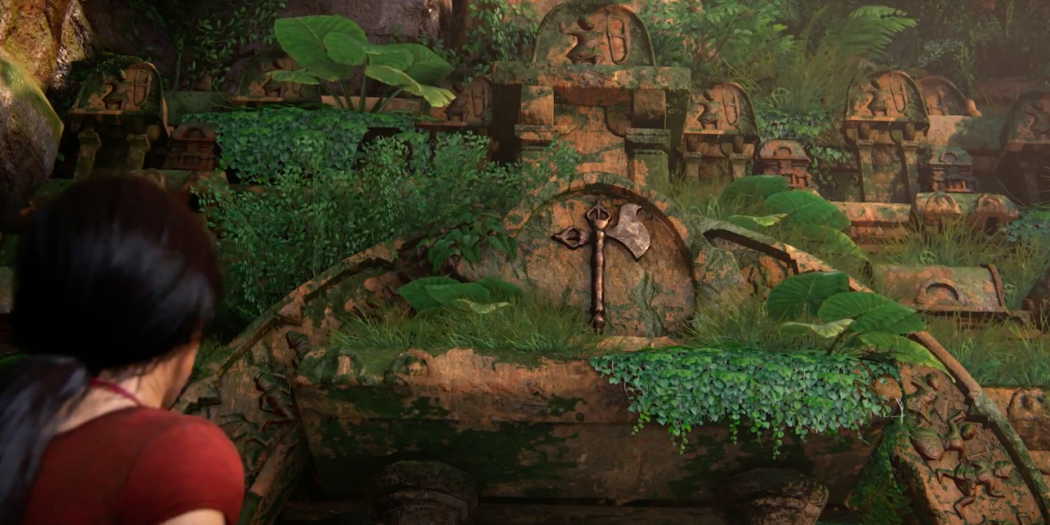 A new trailer for the next entry in the “Uncharted” series dives headlong into one of the game’s key areas.

Released July 25 by developer Naughty Dog, the trailer shows off gameplay segments from “Lost Legacy’s” Western Ghats area. Together with Nadine, Chloe explores the area in a jeep before arriving at an ancient, enemy occupied fortress. Using stealth, gunplay and wall scaling, they must work together to clear the fortress and uncover the clues it holds which could point toward the Tusk of Ganesh.

“Uncharted: The Lost Legacy” is set to release August 22 on Playstation 4.

Keenan McCall is a journalist and writer with a passion for animation. From video games to anime, anything that sets art in motion will get him talking and writing nonstop.
Previous The Ancient Magus’ Bride (Anime) Review
Next Monster Hunter: World weapons trailers show off players’ many options