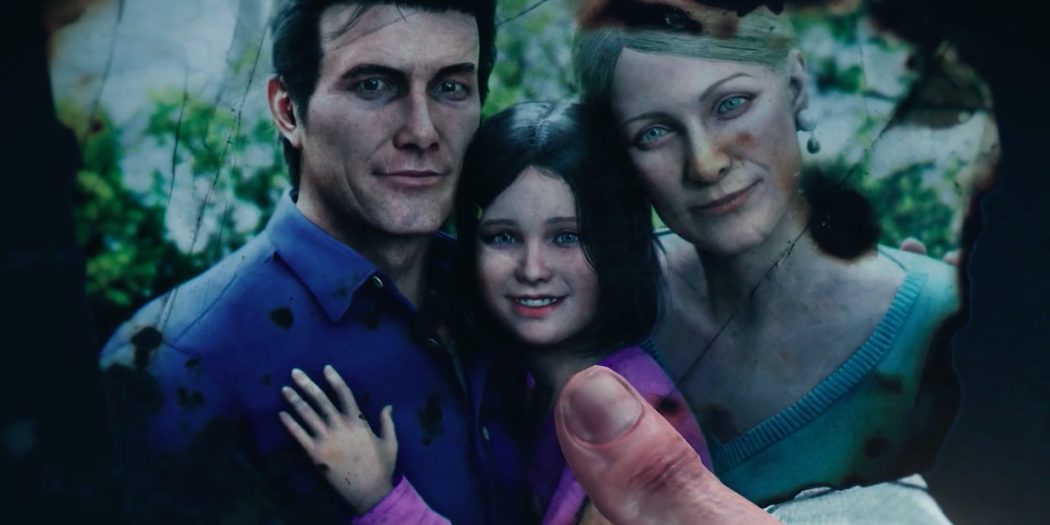 Sebastian faces his guilt in new The Evil Within 2 trailer

The sequel to the psychological survival horror game received a new trailer, shining a light on protagonist Sebastian’s motivations.

In a new trailer released July 19 by Bethesda Softworks, main character and series protagonist Sebastian faces off against new horrors and an unknown antagonist. Dialogue between himself and an unknown woman hint at guilt that still haunts him since his daughter’s supposed death in a fire, while harsh words from his daughter hint that there may have been more to her death than he originally thought.

While it still isn’t clear whether some of the first game’s flaws will be addressed the sequel, “The Evil Within 2’s” story is shaping up to have some interesting twists and turns. Hopefully more information on the gameplay will be made available before its October release.

Keenan McCall is a journalist and writer with a passion for animation. From video games to anime, anything that sets art in motion will get him talking and writing nonstop.
Previous Anime fighters collide in BlazeBlue Cross Tag Battle trailer
Next SDCC 2017: Mezco reveals One:12 Thor: Ragnarok, Spider-Man, Catwoman and more