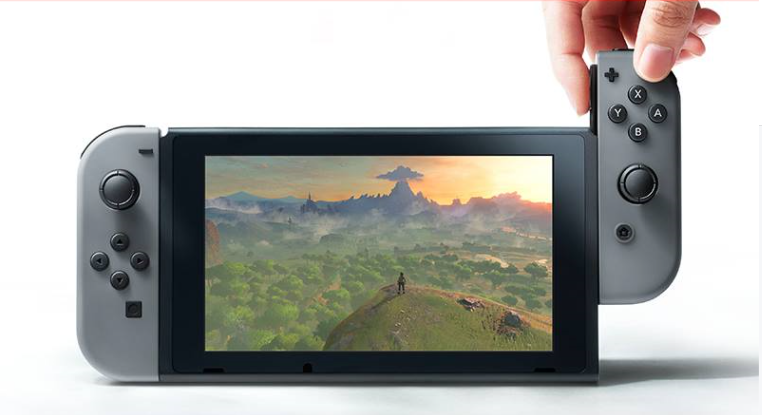 In addition, the 3DS saw strong console and software sales, driven by the release of “Pokemon: Sun and Moon” which sold 15.44 million units worldwide. The NES Mini proved to be a runaway success with demand far outpacing supply, and their mobile game offerings like “Super Mario Run” and “Fire Emblem: Heroes” also drew strong support.

Looking forward, the company expects good sales from its upcoming Switch titles “Mario Kart 8 Deluxe” in April, “Arms” in June and “Splatoon 2” in July. They currently project Switch sales to reach 10 million units and a projected profit of 45 billion yen, or $404.8 million, by the end of the fiscal year 2018.

The release of the Switch certainly gave Nintendo the financial shot in the arm it needed, and the NES Mini busted open the door for limited rereleases of their older consoles as shown by the rumblings of the SNES mini releasing later this year. With several titles slated for release throughout this year, we could very well see Nintendo re-establishing itself as a powerhouse in the console and gaming market.

Keenan McCall is a journalist and writer with a passion for animation. From video games to anime, anything that sets art in motion will get him talking and writing nonstop.
Previous Banjo-Kazooie (Nintendo 64) Retro Review
Next Capcom pulls Street Fighter stage due to unintentional religious references