The latest Legend of Zelda title reaches incredible sales. What do you think of the open-world Zelda? 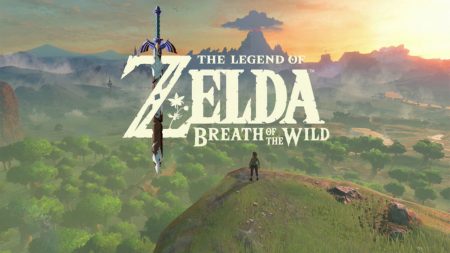 The Legend of Zelda: Breath of the Wild has gone straight in at No.1 in the Japanese charts, selling 193,060 units in its first weekend, according to the latest data from Famitsu.

Breath of the Wild beat Sony’s Horizon Zero Dawn to the top spot last week, selling almost double the number of copies as its PS4 rival. Horizon, meanwhile, debuted at No.2, shifting 109,739 units.

What do you think of these numbers? Do you have a favorite? Let us know!

A fan of media on multiple platforms, I am always watching or playing something! Who knows what I will be on to next?
@mackeyp42
Previous Beholder (PC) Review
Next Space Goat Presents Heroines