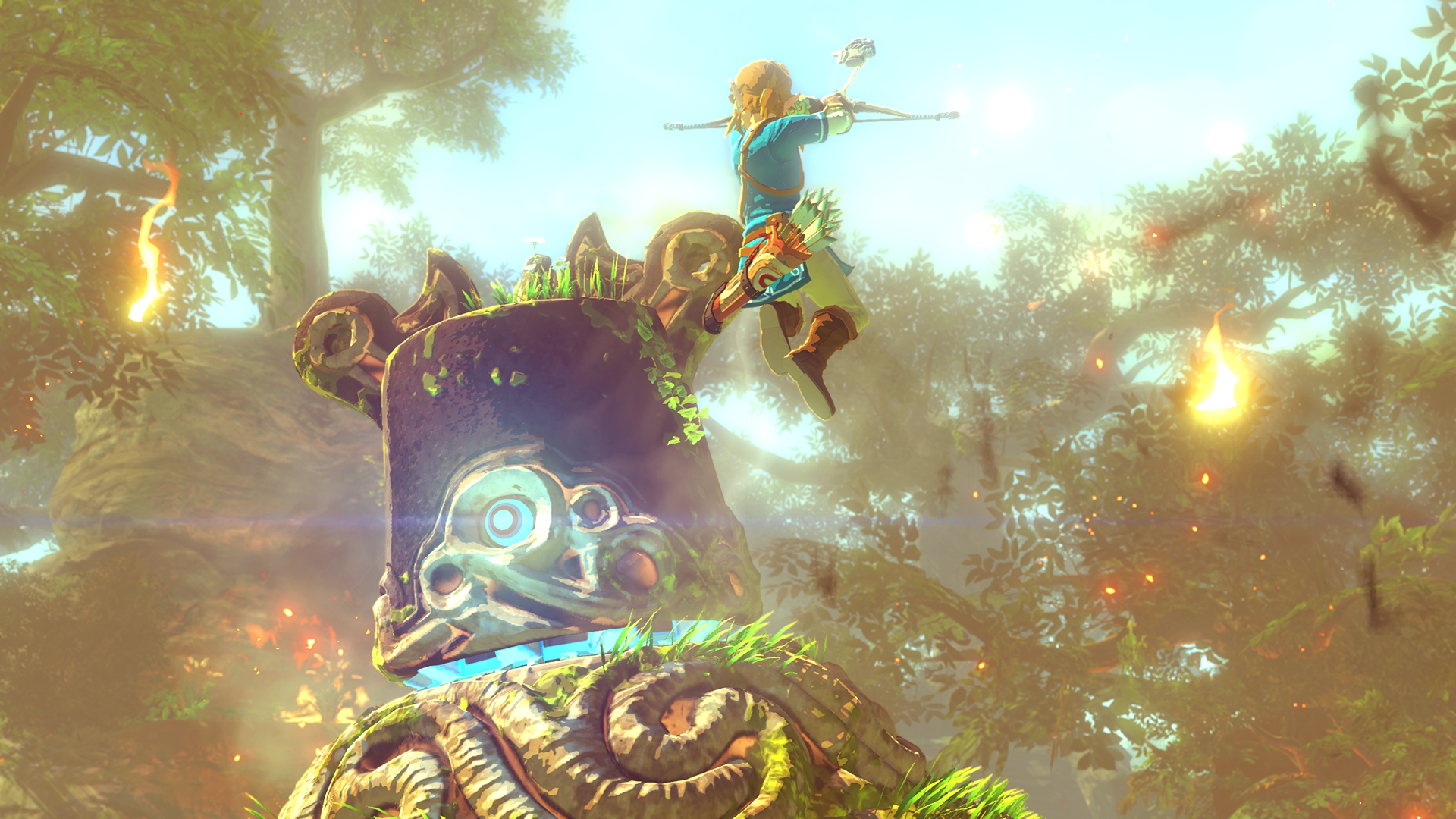 Home / News / The new Zelda might miss the Switch’s launch

You weren’t really looking forward to playing the new Legend of Zelda title on your new Nintendo Switch were you?

You can wait a little longer of the new Zelda. Right?

Well, this is kind of a mixed-emotion sort of announcement.

On the one hand, if Breath of the Wild needs more time in the oven, then that’s what it should get. On the other, REALLY? Seriously? One of the most hotly anticipated games of 2017, on any console, is really going to miss the launch of Nintendo’s new system? Then again, this is Nintendo we’re talking about. The company that sent single digits of NES Classics to some stores at launch.

In any event, this latest news of delay came to us via MCV, who’s reporting on a rumor. That rumor though, should be taken with just a lil’ seriousness since it comes from Emily Rogers, who seems to know from what she speaks when it comes to the Big N. So what’s she say?

According to Rogers, localization on Breath of the Wild is taking longer than anticipated. It’s looking like it’ll be complete some time around December. According to the source, that means that appropriate testing won’t be done for another four to six months after that, as BotW is a monster of a game.

And all that places launch in the Summer, not in March. That’s the window for the Nintendo Switch’s release. So again, there’s two ways you could take this news. Think of it this way, it’ll be nice to have something meaty to play over the usually dead Summer months. I guess.

Jason's been knee deep in videogames since he was but a lad. Cutting his teeth on the pixely glory that was the Atari 2600, he's been hack'n'slashing and shoot'em'uping ever since. Mainly an FPS and action guy, Jason enjoys the occasional well crafted title from every genre.
@jason_tas
Previous Darth Maul gets new mini-series from Marvel Comics
Next Evil Dead 2: Revenge of Dracula (comic) Review