Home / 3DS / The eShop gets artistic this week with Art Academy

The eShop gets artistic this week with Art Academy

It’s an artsy week on the Nintendo Download as a new drawing/painting title arrives (along with some decent Virtual Console titles and some good sales). 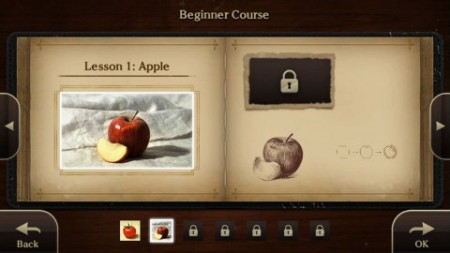 So the big release for this week isn’t something that I imagine has a lot of broad appeal. Art Academy: Home Studio gets players into that painting mood and sets them on a quest to get a few more happy little trees in their lives. The ‘game’ allows you to draw on your GamePad and make masterpieces on your TV via the Wii U. If you were looking for something like this, well, your time is now.

Shiftlings and Never Alone are also new additions to the Nintendo catalog, but the picks of the week to me aren’t in ‘new’ releases at all, but in the VC and the sale department. The Virtual Console for the Wii U sees the arrival of both Star Fox Command and Mario & Luigi: Partners in Time, both former DS games that are plenty fun and set in classic Nintendo universes.

If you’re feeling a little more SEGA than Nintendo though, make sure you check out the sale area on the 3DS as you’ll find that Sega has some cool 3D Classics on offer. You can get 3D Sonic The Hedgehog, 3D Streets of Rage, and more games in the series for cheap from 9 am pacific on June 25th till 8:59 am (also pacific) on July the 2nd. 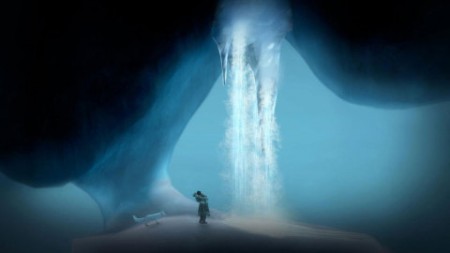 Jason's been knee deep in videogames since he was but a lad. Cutting his teeth on the pixely glory that was the Atari 2600, he's been hack'n'slashing and shoot'em'uping ever since. Mainly an FPS and action guy, Jason enjoys the occasional well crafted title from every genre.
@jason_tas
Previous Marvel’s animated universe gets its Minimates due
Next Bloodshot Reborn #5 goes to… the Squirtverse.