Saturday Radar: GamesRadar’s best for the week of 10/6/14

Super Smash Bros, achievements, and technobabble all take center stage in this week’s edition of the Radar. 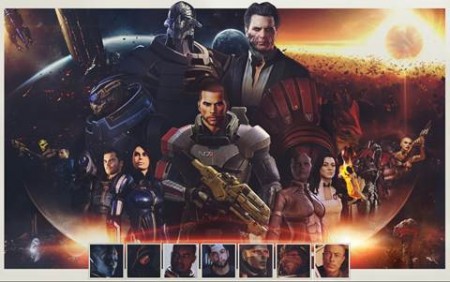 How to use technobabble to make your game awesome

Mostly comedic, this look back at some of the silliest trends in technobabble in gaming is definitely worth a read for a few laughs. Not sure what technobabble is? Well, the answer is basically that it’s nonsensical… fluff that means nothing really. But for years, sci-fi authors have been using this nada to talk about tech form the future, other planets, or alternate worlds.

Of course, now in the age of gaming developers are doing the same thing, sometimes to hilarious result. Have a peek at the article on GR to see what I mean- and how Half Life 2 once again proves how damned smart it is by somehow going around the babble.

What type of Achievement or Trophy hunter are you?

This one kind of hits close to home for me. While I’ve never been able to get into (read: hooked) on Trophies on the PlayStation koine of consoles, I was absolutely addicted to Achievements for a good long time. I toiled away at certain games and played through titles that I didn’t even really enjoy just to nab a few cheevos… and not all that long ago either.

There are a few categories that fit me personally on this fun little list put together by GR, including the ‘say no to multiplayers’ guy, ‘The Easy Horder’, and -at times- the ‘Dead Inside Grinder’. Yep, these are the main archetypes of the Achievement and/or Trophy addicted. Chances are, there’s at least one that fits you, so why not click through and find out which? 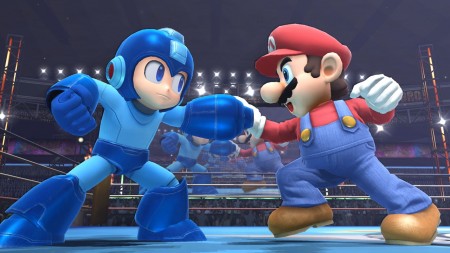 What pro players are saying about Super Smash Bros. 3DS

Wow, is this an in-depth piece about Smash.

For a ‘light and airy’ cartoony game, Super Smash Bros is shockingly deep though, a fact that’s proven true in-part by the amount of sheer info that’s floating around out there about it. Want a rundown on the best characters to choose (and what countries choose them)? Want to know who can completely dominate the arena? How about a detailed description of how each fighter ‘rages’?

You’ll find all that and more here in this piece on GR that was written with the input of the pros, those gamers who play Super Smash Bros like it’s their job. If you love Nintendo’s first-party fightathon, then chances are you can learn a thing or two by clicking here.

Jason's been knee deep in videogames since he was but a lad. Cutting his teeth on the pixely glory that was the Atari 2600, he's been hack'n'slashing and shoot'em'uping ever since. Mainly an FPS and action guy, Jason enjoys the occasional well crafted title from every genre.
@jason_tas
Previous Dragon Age: Inquisition will run 1080p on PS4, 900p on XB1, PC specs announced
Next American Horror Story : Freak Show Premiere Episode (TV) Review